At least 52 people including lawyers and media men were killed and dozens injured in a suicide blast at the Civil Hospital in southwestern city of Quetta on Monday morning, Dunya News reported. 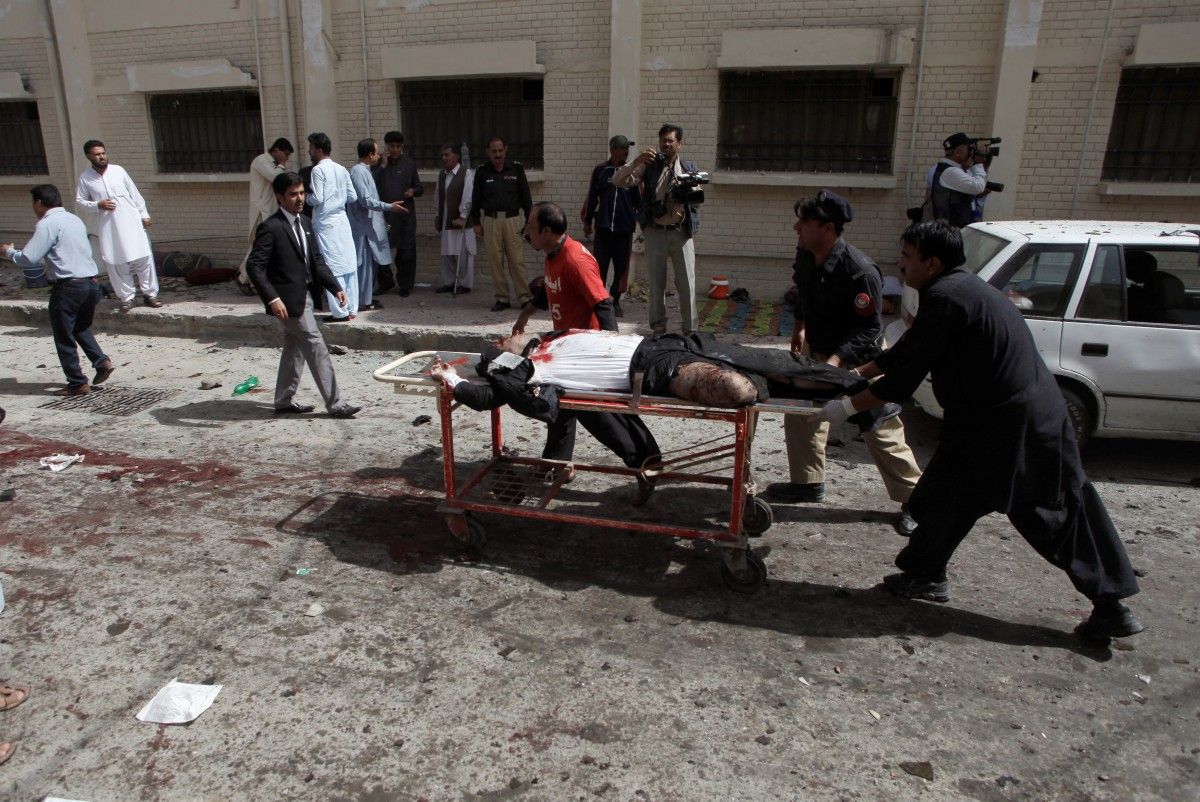 Graphic video footage from the scene showed bodies strewn on the ground, some still smoking, among pools of blood and shattered glass as shocked survivors cried and comforted one another, according to Dunya News.

Many of the dead were lawyers and journalists who had earlier gathered to cover a protest over the murder of Balochistan Bar Association president Bilal Anwar Kasi.

Soon after the explosion, a heavy contingent of security personnel arrived at the hospital and cordoned off the blast site.

According to Bomb Disposal Squad (BDS), eight to nine kilograms of explosives were used in the attack.

The injured persons were immediately rushed to Bolan Medical Complex and other nearby hospitals.

According to police, Kasi's car came under attack on Manu Jan Road in the city. The assailants were riding a motorbike and could not be identified immediately.

Nobody immediately claimed responsibility for the attack.

Read alsoTaliban announces new leaderDeploring the loss of precious lives in the incident, the Prime Minister directed the concerned authorities to maintain utmost vigilance and beef up security for the legal fraternity and members of civil society.

Nawaz Sharif said no one will be allowed to disturb peace in the province that has been restored due to countless sacrifices of security forces, police and the people of Balochistan.

He also directed for provision of best treatment to those injured in the attack and prayed for eternal peace of the departed souls and strength to the bereaved families to bear this irreparable loss.

Talking to media, the spokesman of Balochistan government Anwar ul Haq Kakar said that emergency has been declared in all hospitals of the city.

He said that all medical facilities are being provided to those injured in the incident.

The spokesman said that the terrorists are resorting to such acts to make their presence felt by the people.

However, he said the government is determined to go to any limit to root out terrorism.

Balochistan, which borders Iran and Afghanistan, has oil and gas resources but is afflicted by militancy, sectarian violence and a separatist insurgency. 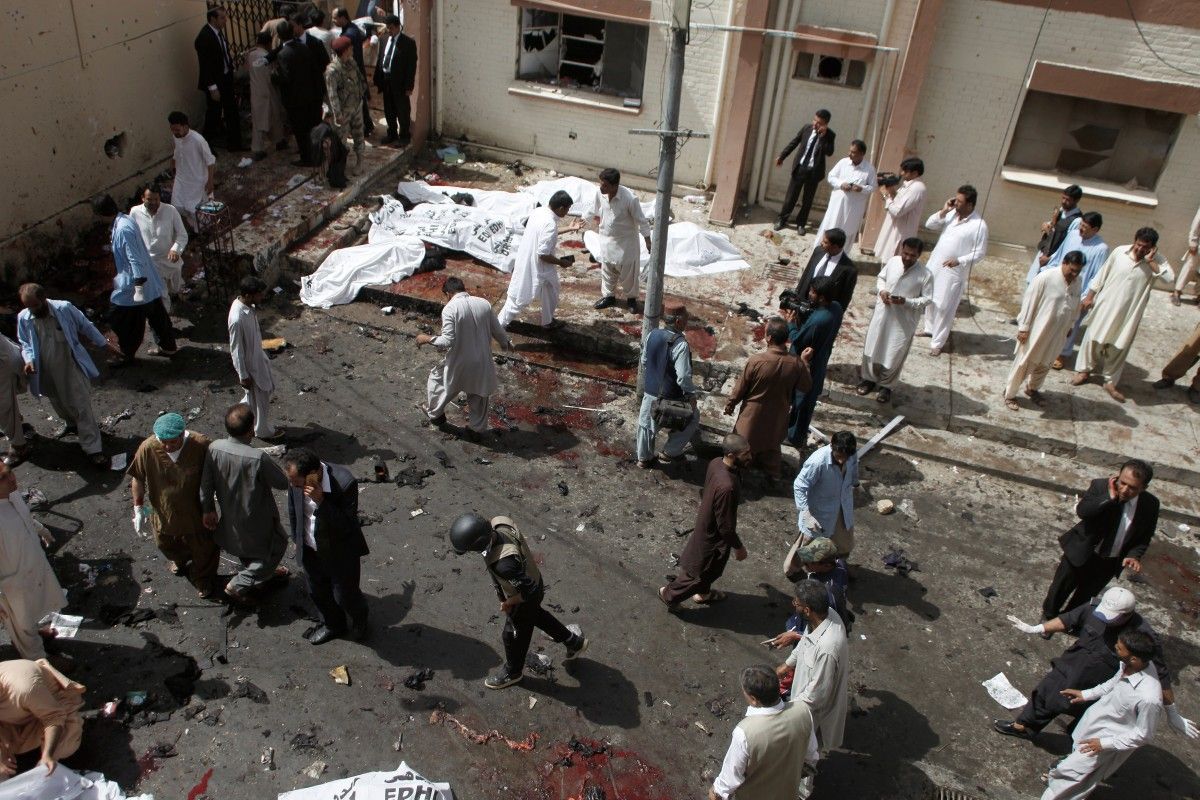