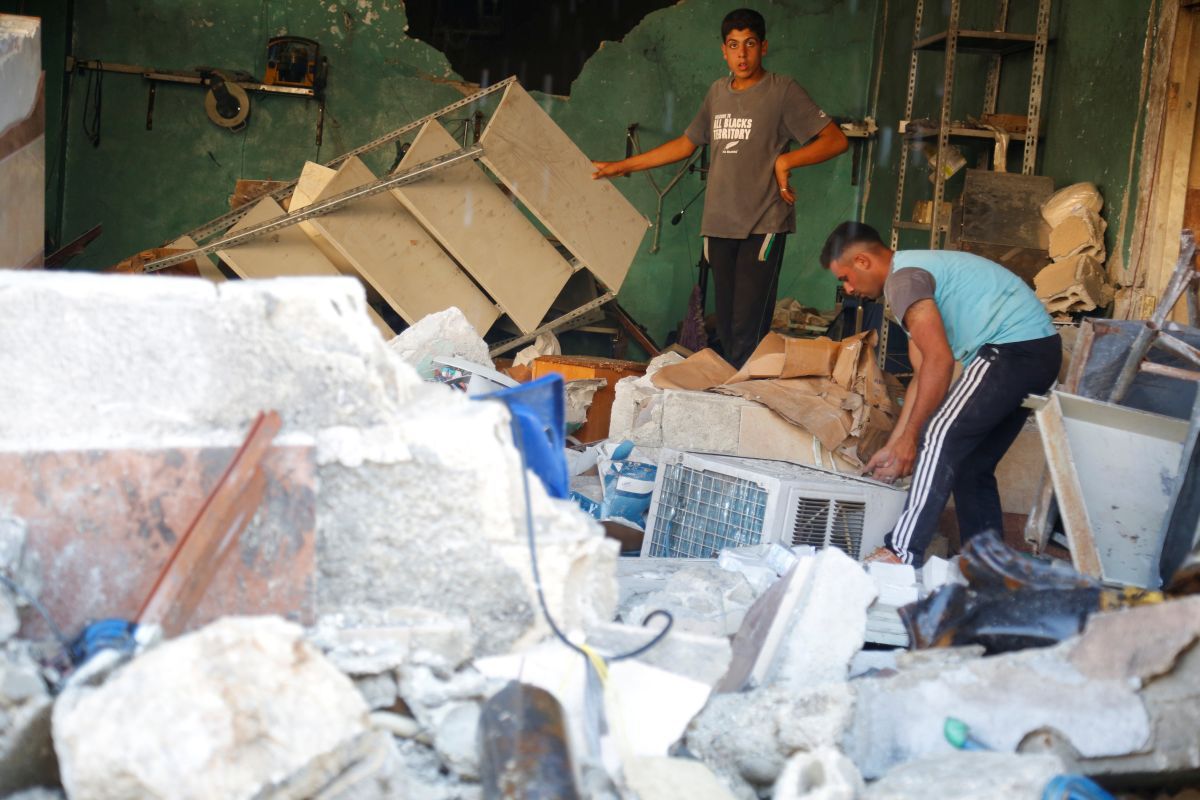 Two aerial strikes hit the hospital directly and two hit the immediate vicinity at about 14:00 local time, killing four hospital staff members and nine other people, including five children and two women. Six other members of the hospital staff were wounded, MSF reports.

The bombing destroyed the hospital’s operating theater, intensive care unit, pediatric department, ambulances, generator and about 80% of the medical equipment, forcing the facility to close. Specializing in pediatrics, the hospital provided essential care for around 70,000 people living in Millis and the surrounding area, where a considerable number of displaced people have moved to escape fighting elsewhere in northern Syria.

The hospital provided emergency care or consultations for about 250 patients per day, many of them women and children. Since early 2014, MSF had supported the hospital with supplies and technical advice, and later with financial support for the hospital staff to enable them to continue their work.

Read alsoAir strikes thought to be Russian hit displaced camps in SyriaThis attack comes amid an escalation in the intensity of the conflict in Idlib governorate and an increase in mass casualty events. From January to June 2016, the two largest MSF-supported reference hospitals in Idlib governorate reported seven mass-casualty influxes, with 294 wounded and 33 dead. In July alone, the same facilities dealt with nine mass casualty influxes, with 466 wounded and 37 dead.

MSF runs six medical facilities in northern Syria and provides support to about 150 other facilities in areas of Syria that the organization cannot otherwise reach. The nature of MSF's support includes providing medical supplies, paying a basic salary to hospital staff to enable them to focus on their medical work, providing fuel to enable the hospital generators to function, contributing to the cost of reconstruction when a facility is damaged or destroyed and providing technical medical advice. About 70 Syrian facilities receive this comprehensive package of support from MSF, and about 80 other medical facilities are supported in a less-regular fashion, with medical supply donations and technical advice when in critical need, such as after a mass casualty influx.