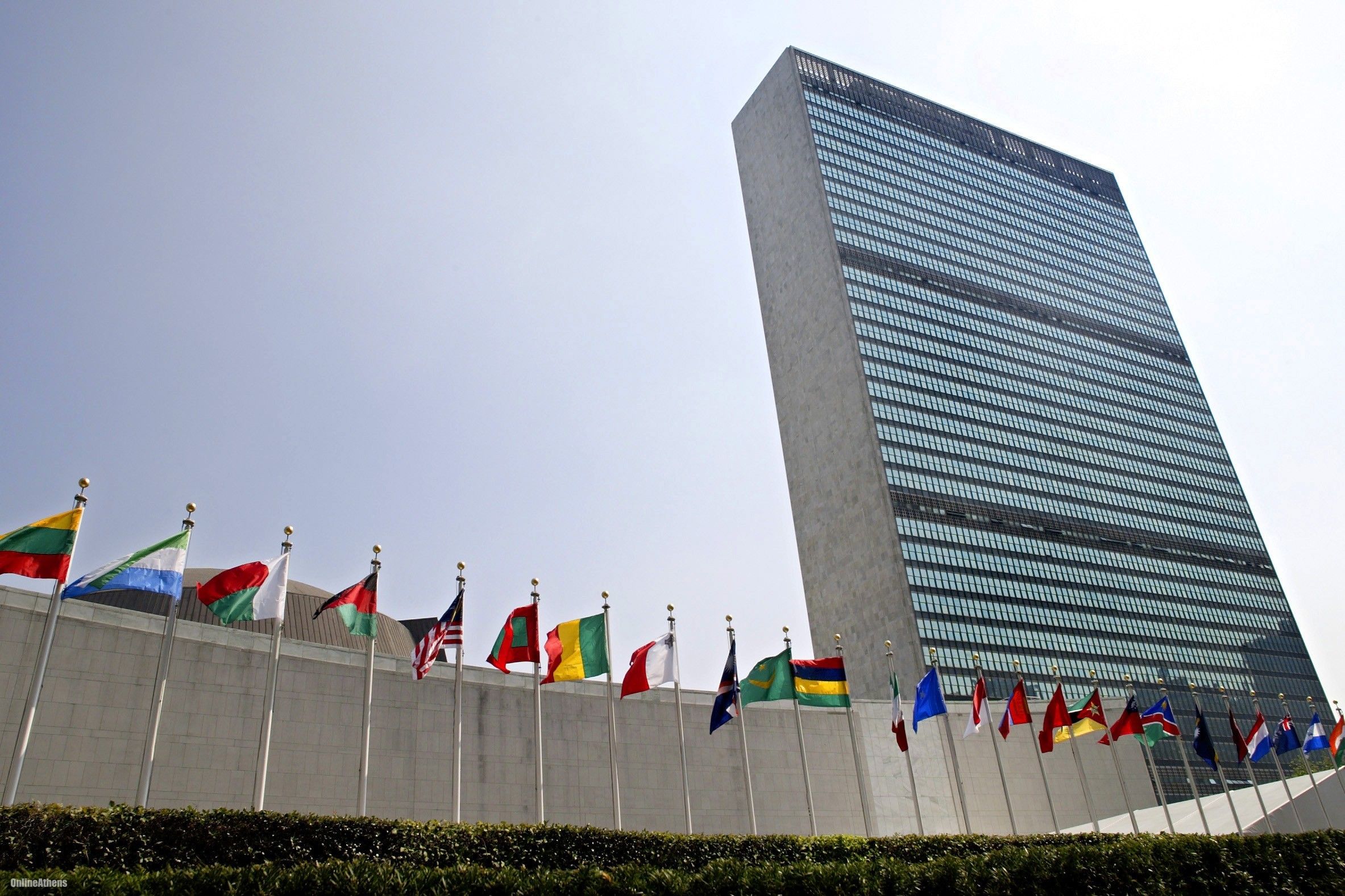 According to the UN Office for the Coordination of Humanitarian Affairs (OCHA), an estimated 250,000-275,000 people have remained trapped in east Aleppo since early July following the closure of Castello road, the last remaining access route into the area. Since August 6, Khanasser road, the main access route into west Aleppo has also been cut, bringing the total number of civilians living in de facto fear of besiegement to over two million, UN News Centre has reported.

"The targeting of hospitals and clinics continues unabated, seriously jeopardizing the health and welfare of all citizens of Aleppo," they said, adding that attacks on civilian infrastructure this week severely damaged the city's electric and water infrastructure, leaving more than two million residents of Aleppo without electricity or access to the public water network.

Read alsoReuters: U.S. urges Russia to halt Syria sieges; Russia slams aid politicizationThe two senior UN officials explained that water available through wells and tanks in Aleppo is not nearly enough to sustain the needs of the population. "The UN is extremely concerned that the consequences will be dire for millions of civilians if the electricity and water networks are not immediately repaired," they underscored.

"The UN stands ready to assist the civilian population of Aleppo, a city now united in its suffering. At a minimum, the UN requires a full-fledged ceasefire or weekly 48-hour humanitarian pauses to reach the millions of people in need throughout Aleppo and replenish the food and medicine stocks, which are running dangerously low," said the officials.

Civilians, including the sick and wounded, must be reached through the most effective way both through cross-line and cross-border operations from Turkey. They must be assisted without discrimination and wherever they are located. All parties must guarantee the security, safety and dignity of all civilians and civilian infrastructure in accordance with international humanitarian and human rights law.

"The UN reiterates its call for the immediate lifting of all sieges. When used to intentionally deprive people of food and other items essential to their survival, siege tactics constitute a war crime," the officials said, concluding their statement.