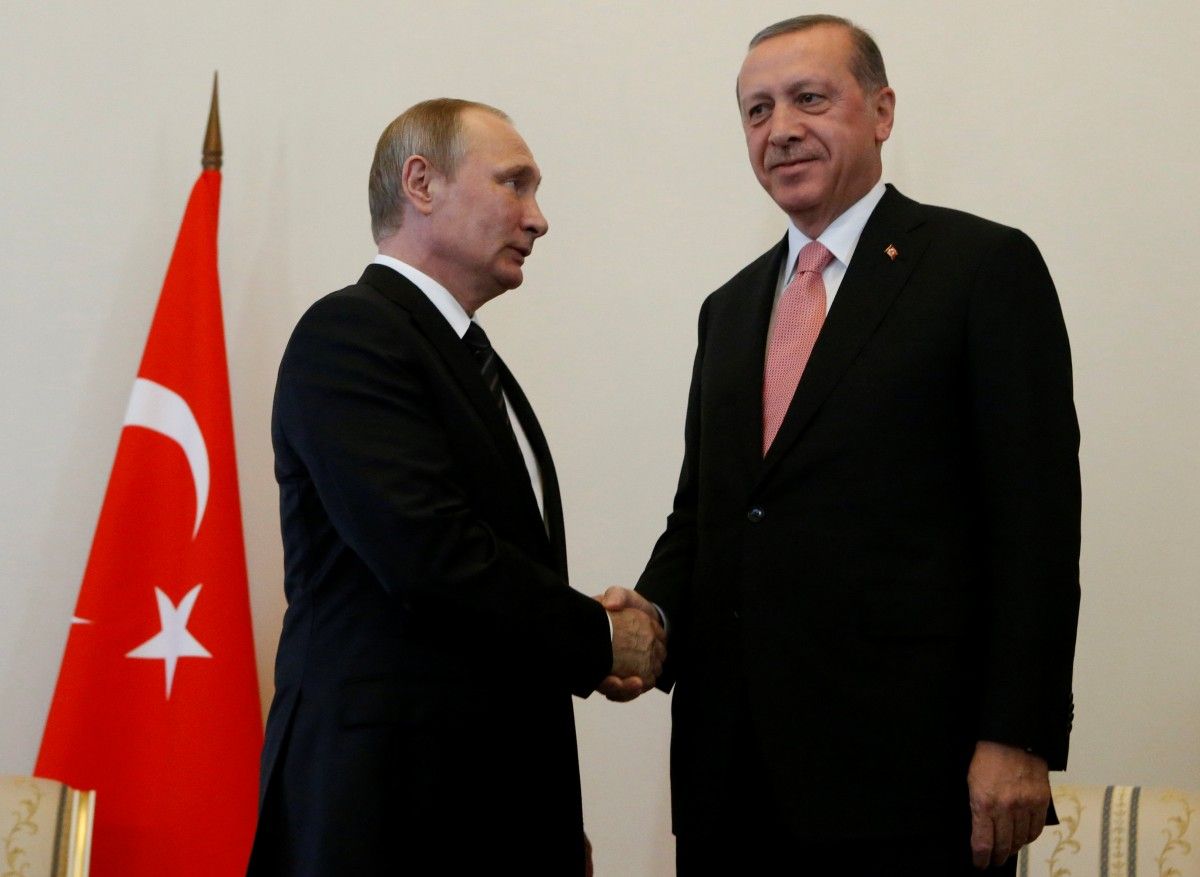 Putin, after meeting with President Tayyip Erdogan, said the talks will have an important bearing on the future of Russia-Turkish relations, Reuters wrote.

"After the press conference, we shall have an opportunity to speak to the heads of large companies from both Russia and Turkey. I mean the gradual lifting of the special economic measures, restrictions introduced earlier against Turkish companies," Russian news agency RIA Novosti quoted Putin as saying.

Earlier in the day, Putin met with his Turkish counterpart Recep Tayyip Erdogan, who arrived in St. Petersburg for first talks to reset bilateral relations after the November 2015 downing of a Russian aircraft by Turkey.