Russia-UK relations: May and Putin pledge to improve ties – BBC

Theresa May has spoken on the phone to Russia's President Vladimir Putin for the first time since she became PM, Downing Street has confirmed, according to the BBC. 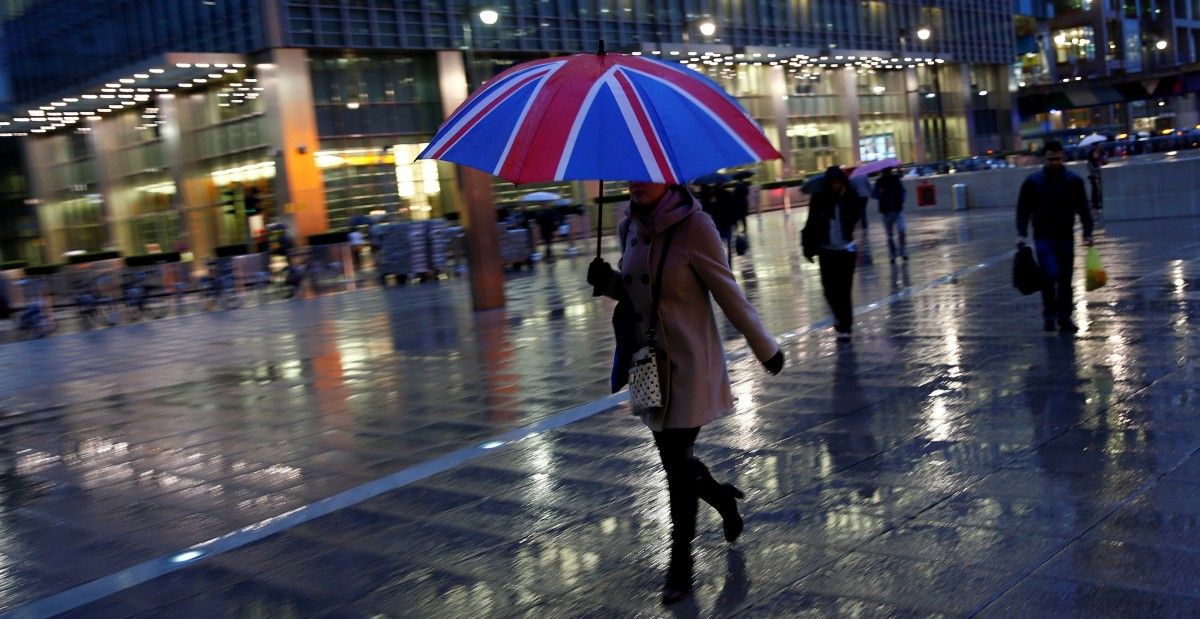 Both leaders expressed dissatisfaction with UK-Russian relations, and pledged to improve ties, the Kremlin said, the BBC reports.

A Downing St spokeswoman said they agreed that cooperation on aviation security was a vital part of efforts to fight terrorism.

The pair will meet at the G20 summit of world leaders in China next month.

Relations between the two countries have been strained, particularly following the UK inquiry which blamed the 2006 poisoning death of former spy Alexander Litvinenko on Russian agents and said it was "probably" approved by Mr. Putin.

Other contentious topics have included Russia's support for the Syrian regime, the annexation of Crimea and fighting in Ukraine, and western sanctions against Russia.

She said: "The prime minister noted the importance of the relationship between the UK and Russia and expressed the hope that, despite differences on certain issues, they could communicate in an open and honest way about the issues that mattered most to them.

"The prime minister and president agreed that British and Russian citizens faced common threats from terrorism and that cooperation on aviation security, in particular, was a vital part of the international counter-terrorism effort."

The leaders agreed to develop a dialogue between their security agencies on issues relating to aviation security, the Kremlin said.

The Russian government also said Mrs. May confirmed the UK's intention to participate in the 75th anniversary of the first arrival of wartime aid by British convoys to the Russian city of Arkhangelsk, later this month.