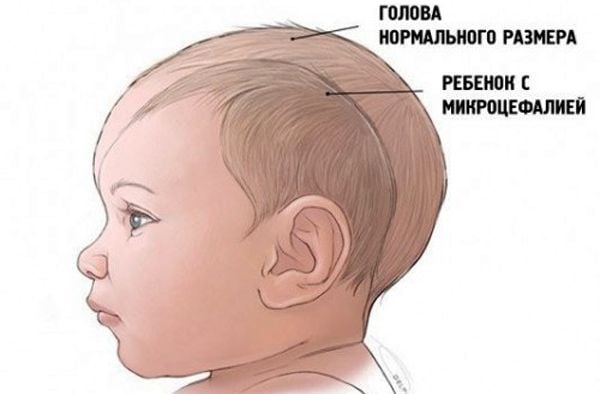 The baby was infected in the womb while the mother was traveling in Latin America, though state officials have not identified where, according to the BBC.

The defect causes abnormally small heads and other developmental damage.

Harris County, where the baby was born, now has two reported cases of babies born with microcephaly.

The case is the first Zika-related death reported in Texas.

The Zika virus, frequently transmitted by mosquitoes, often causes no symptoms, but is particularly dangerous for pregnant women.

In a statement, the Texas Department of Health Services said there was no risk of locally contracted Zika in Texas. There are 97 cases of the virus in Texas.

The Florida Department of Health said officials believe the active transmissions are likely only taking place within the Wynwood neighborhood in Miami-Dade County.

"This is not only an issue affecting us here in Florida," the governor said in a statement. "This is a national issue."

Democratic presidential nominee Hillary Clinton echoed the governor's plea while on the campaign trail, calling on congress to hold a special session to pass a Zika funding bill.

The Centers for Disease Control and Prevention said nationwide there are 15 cases of Zika-related birth defects and six pregnancies losses associated with infection.

The baby's death comes a day after Florida health officials identified a man in West Palm Beach who had contracted the virus.

Florida is the only state in the U.S. to have local cases of Zika.