The Ukrainian Embassy in Syria is urging its citizens to flee the combat areas following the worsening security situation in Aleppo, the Ukrainian diplomatic mission wrote on Facebook. 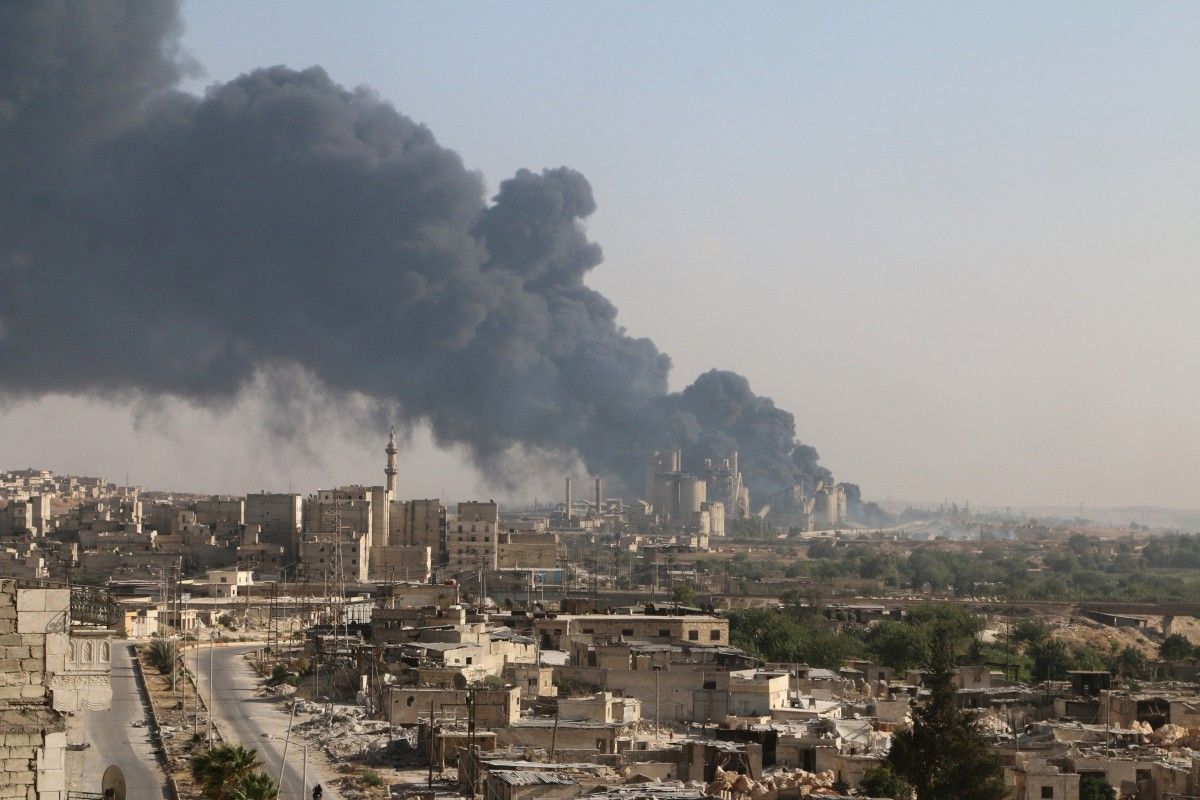 The embassy and the honorary general consulate in Aleppo have organized the evacuation of Ukrainian citizens from Aleppo to Ukraine via Damascus and Beirut.

Read alsoUN urges truce in Aleppo to provide humanitarian assistanceFor all questions on registration documents for the Ukrainian consular staff of the Ukrainian Embassy in Syria, especially those which are critical, the embassy in Lebanon can be contacted instead.