Serena Williams' reign as Olympic singles champion came to a shuddering halt Tuesday as the tennis star suffered a shock defeat by Ukraine's Elina Svitolina, according to CNN. 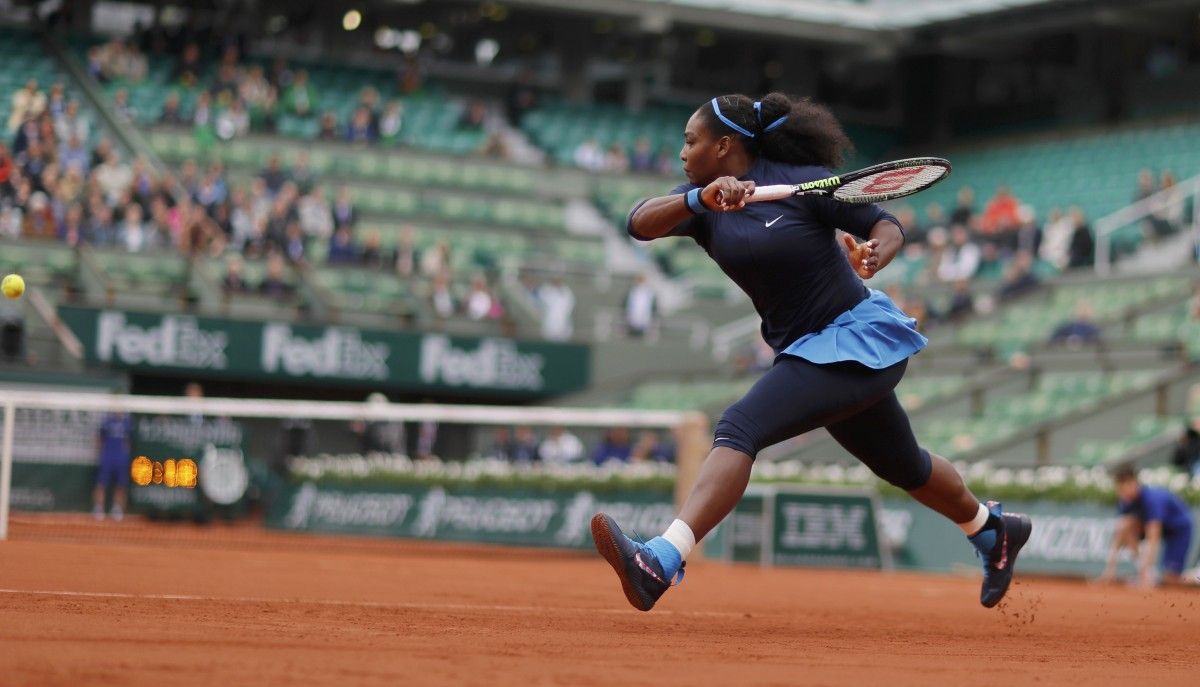 The world No. 1 was beaten 6-4 6-3 by a player to whom she had never lost in their four previous meetings, CNN wrote.

Williams, who had already been knocked out of the doubles tournament along with sister Venus, equaled Steffi Graf's open era record of 22 grand slams last month by winning Wimbledon.

But while the 34-year-old was favored by many to add a second Olympic singles title, she was unable to find a way past a determined opponent.

"It's obviously disappointing but, you know, she played really well and I think the better player won today," Williams said.

"I can't wait for the next time and I know next time it's going to be a really good match. I'll look forward to it.

"It didn't work out the way I wanted to, but at least I was able to make it to Rio. That was one of my goals."

Svitolina, ranked 20th in the world, was beaten 6-1 6-1 by Williams in their last meeting, on clay, at the French Open in June.

But she showed little sign of being overawed on this occasion, unleashing a number of impressive ground strokes on the Rio hard courts to leave Williams in trouble.

But Williams broke back to level at 3-3 despite being hampered by a number of unforced errors.

Double faults continued to haunt her in the next game as she served five of them to gift Svitolina a 4-3 lead.

Trailing 0-40 at 3-5, Williams saved the first two match points as the pressure began to build.

But she could not find a way to escape on this occasion, going long on a forehand to confirm her fate.

Svitolina will next play two-time Wimbledon champion Petra Kvitova. The Czech reached the quarterfinals by beating Ekaterina Makarova of Russia.