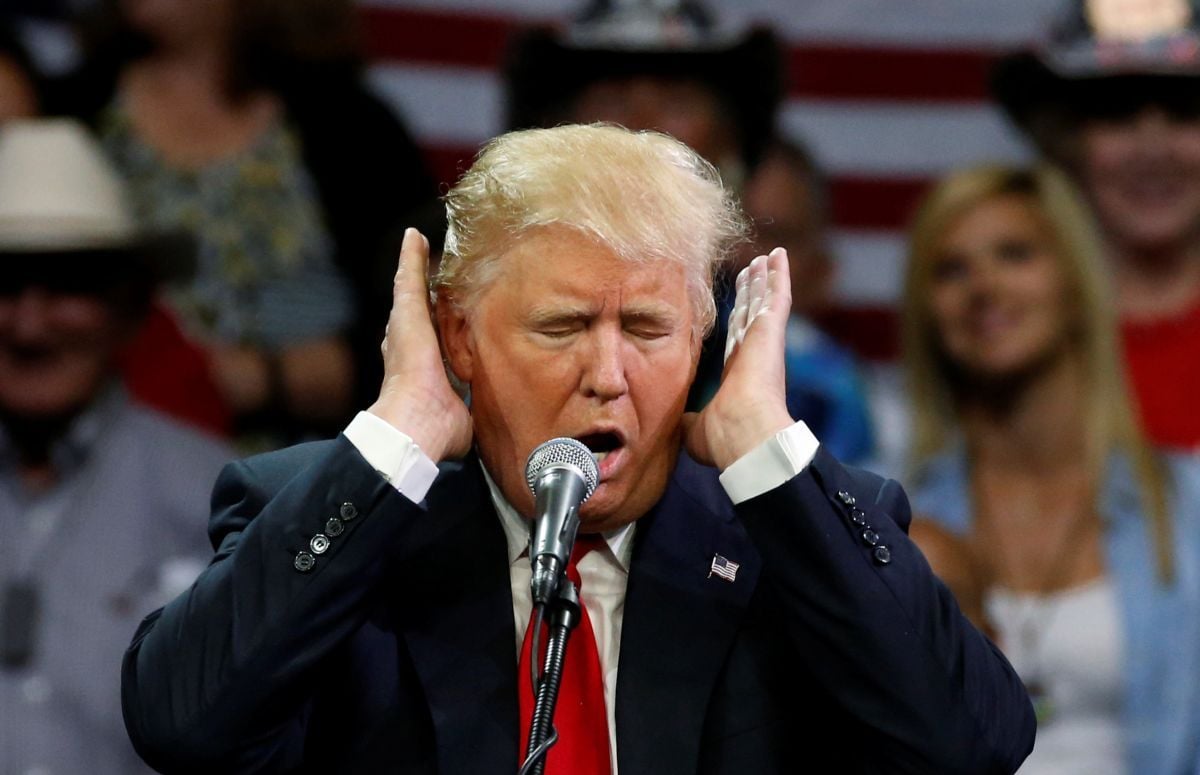 Nearly one-fifth of 396 registered Republicans in a Reuters/Ipsos Aug. 5-8 poll released on Wednesday want Trump to drop out of the race for the White House and another 10 percent "don't know" whether the Republican nominee should or not.

MSNBC host Joe Scarborough, a former Republican congressman from Florida, wrote an opinion piece in the Washington Post saying the party was in "uncharted waters" and called for leaders to start looking for ways to remove Trump from the ticket, the report said.

Clinton's campaign announced an outreach effort to woo support from disenchanted Republicans for the Democratic nominee. John Negroponte, former director of national intelligence under President George W. Bush, and former Republican U.S. Representative Chris Shays of Connecticut were among those that announced their support on Wednesday, according to Reuters.

"Donald Trump lost me a long time ago," Shays told MSNBC in an interview.

"He does and says everything my mom and dad taught me never to say and do. He doesn't understand the basic requirements of being president of the United States. And, frankly, he's dangerous," he said.

Donald Trump, a New York businessman, was seeking to reset his campaign this week with an economic policy speech after a series of missteps that included a prolonged clash with the parents of fallen Muslim American Army Captain Humayun Khan.

But Trump's remark at a Tuesday rally that gun rights activists could prevent Clinton from placing liberal justices on the U.S. Supreme Court immediately sparked a torrent of criticism on social media that he was effectively calling for Clinton's assassination, according to the report.