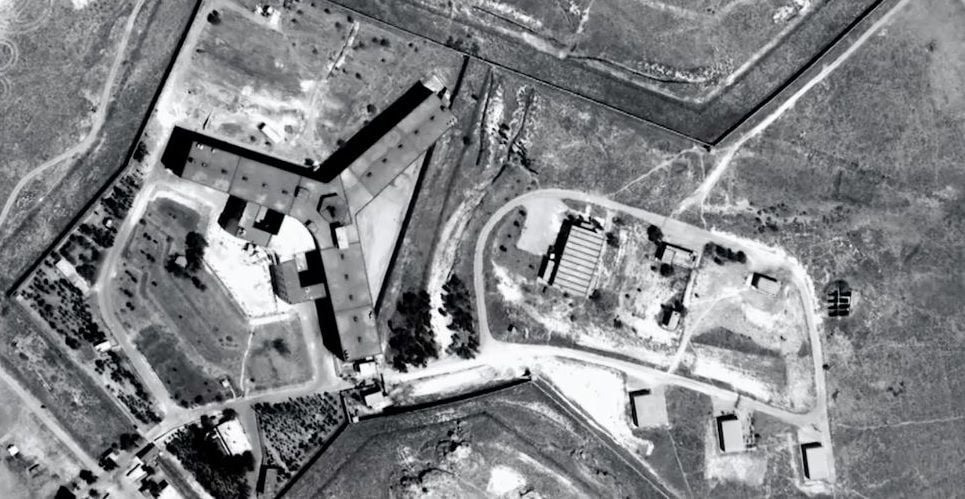 Amnesty says its document includes interviews with 65 "torture survivors", who have described appalling abuse in jails and detention centers, the BBC reported.

The human rights group urges the world community to pressure Damascus to end the use of torture.

The Syrian government has repeatedly denied such allegations.

Read alsoRussia deploys jets at Iranian Airbase to combat insurgents in SyriaThe report – "It breaks the human": Torture, disease and death in Syria's prisons – was released by Amnesty on Thursday.

The group estimates that more than 17,723 people died in custody across Syria between March 2011, when the uprising against President Bashar Assad began, and December 2015.

Detainees are often subjected to severe beatings by prison guards upon after their arrival at a prison. This abuse is known as a "welcome party".

This is frequently often followed by "security checks", during which women in particular reported being raped and sexually assaulted by male guards, Amnesty says. 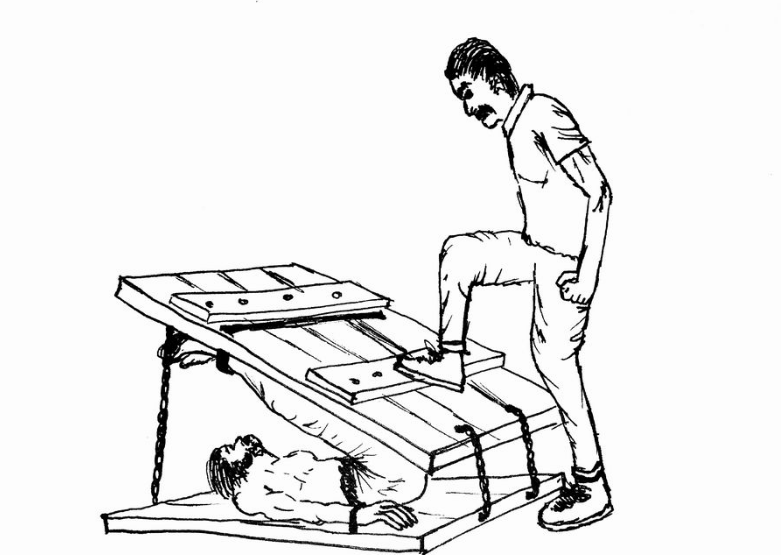 "They treated us like animals. They wanted people to be as inhuman as possible," detainee Samer told Amnesty.

"I saw the blood, it was like a river... I never imagined humanity would reach such a low level… they would have had no problem killing us right there and then," he said.

Another inmate, Ziad (not his real name) described how seven people died in one day after the ventilation stopped working at an intelligence agency detention center.

"They began to kick us to see who was alive and who wasn't," Ziad said.

"Today, it is being carried out as part of a systematic and widespread attack directed against anyone suspected of opposing the government in the civilian population and amounts to crimes against humanity," he added.

Amnesty and other human rights groups say the allegations need to be discussed urgently by the international community, particularly the US and Russia, who co-chair peace talks on the Syrian crisis.