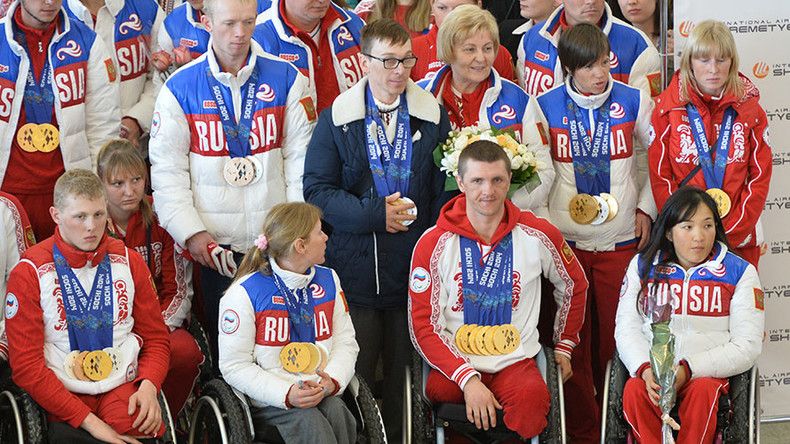 "Following revelations related to the doping system in Russia, the IPC Governing Board suspended the RPC from IPC membership due to its alleged inability to fulfill its responsibilities and obligations to comply with the IPC Anti-doping Code and the World Anti-doping Code. The RPC filed a statement of appeal with the CAS in Lausanne on August 15, 2016, challenging the ban imposed by the IPC. The parties agreed to an expedited arbitration procedure with a hearing in Rio de Janeiro on August 22, 2016, in presence of the parties and their representatives," the report stated.

"The CAS panel in charge of this matter found that the IPC did not violate any procedural rule in dealing with the disciplinary process leading to the RPC's suspension and that the decision to ban the RPC was made in accordance with the IPC Rules and was proportionate to the circumstances. The panel also noted that the RPC did not file any evidence contradicting the facts on which the IPC decision was based."

Read alsoRio Olympics 2016: Spectacular closing ceremony – BBC"The parties in this procedure were the International Paralympic Committee and the Russian Paralympic Committee exclusively. In making its decision, the CAS panel did consider the particular status of the RPC as a national governing body but did not determine the existence of, or the extent of, any natural justice rights or personality rights afforded to individual athletes following the suspension of the RPC."

The full award with the grounds will be issued within the next days, the report read.