NYT: Norway will build a fence at its Arctic border with Russia 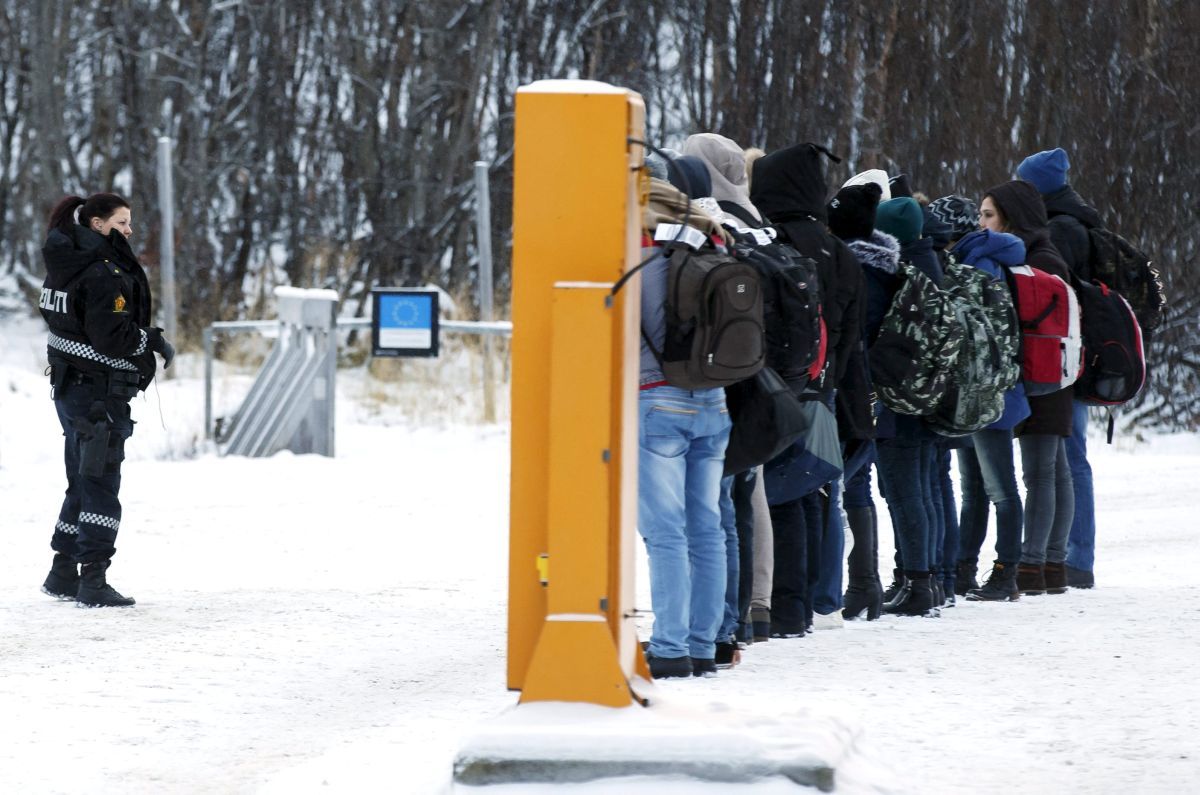 The government says a new gate and a fence, about 660 feet long and 11 feet high and stretching from the Storskog border point, is needed to tighten security at a northern outpost of Europe's passport-free Schengen zone, NYT wrote.

For decades, the Nordic countries have been seen as reliable havens for asylum seekers.

But the erection of the fence, at a spot where 5,500 migrants mainly from Syria crossed into Norway last year, reflects a wider shift in public attitudes against refugees.

Sweden, Norway's neighbor, is setting up border controls this year and has toughened asylum rules.

Refugee groups and some opposition politicians say Norway's fence will deter people fleeing persecution and is an unwelcome echo of the Cold War in a region where relations have generally flourished since the collapse of the Soviet Union in 1991.

Read alsoRussia builds barbed wire fence on border with Poland – mediaThe fence will be built in the coming weeks, before winter frosts set in, to make it harder to slip into Norway via a forest. Workers have so far done some preparatory work, clearing away old wooden barriers put up to control reindeer herds.

Leaders in Moscow and Oslo have cracked down on the Arctic route, which some refugees found safer than crossing the Mediterranean by boat, since last year's inflow of migrants.

So far this year, no one has sought asylum via the northern frontier, according to the Norwegian Directorate of Immigration.

"I can't see a need for a fence," said Rune Rafaelsen, the mayor of the Soer-Varanger region which includes the border. "There are too many fences going up in Europe today," he added, pointing to barbed wire in nations such as Hungary.

Russia still maintains a fence the length of the 120-mile frontier with Norway, sometimes several kilometers back from the dividing line. It has not complained about the Norwegian plans to build a fence.

But Mr. Rafaelsen, of the opposition Labour Party, said the region had made great progress in improving civilian ties since an Iron Curtain divided Norway from the Soviet Union and he, and others, saw the plans for a fence as a backward step.

"We've an obligation to be a country people can flee to," said Linn Landro, of the Refugees Welcome group in Norway. "The fence sends a very negative signal, including to Russia because it says that 'we don't trust you.'"

Norwegians and Russians in the region can visit visa-free for short trips. About 250,000 people crossed the border last year, a decline from recent years though far above the 5,000 a year during the Cold War.