A surprise combat readiness check has been announced in the Southern, Western and Central military districts, in the Northern Fleet and also in major commands of the Aerospace and Airborne Forces, Russian Defense Minister Sergey Shoigu said on Thursday, according to Russian news agency TASS. 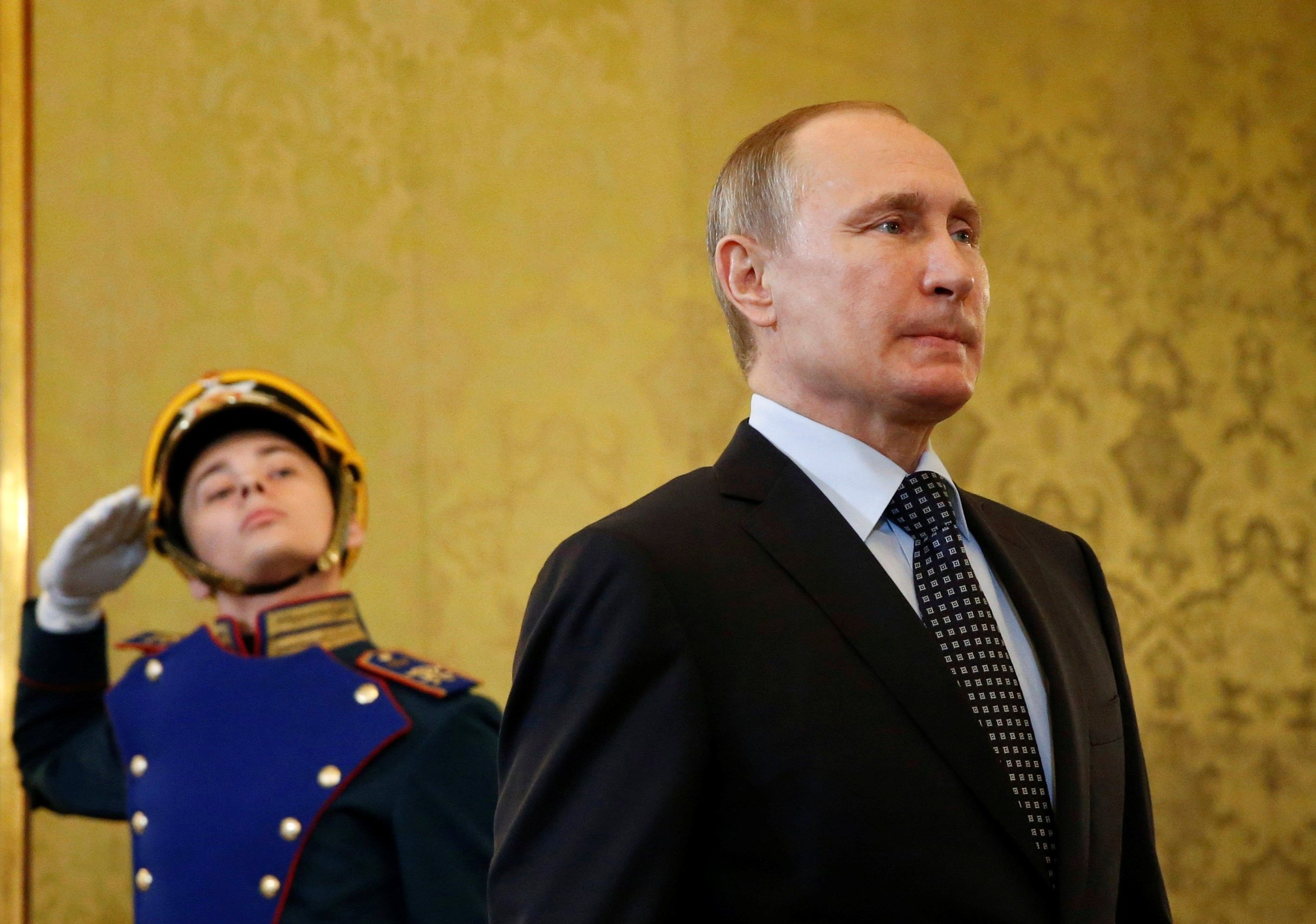 "Today another snap check has started in Russia in accordance with the decision of the Supreme Commander-in-Chief of the Russian Armed Forces," Shoigu said, TASS reported.

"The forces of the Southern, a part of forces and means of the Western and Central military districts, the Northern Fleet, the major command of the Aerospace Forces and the command of the Airborne forces are put on full combat alert from 07:00 Moscow time," he said.

"The check will be conducted on August 25-31," the minister said. "I order Deputy Defense Minister Anatoly Antonov to inform military attaches of foreign states about the surprise overall combat readiness check of forces."

Read alsoRussian proxies intensify attacks on ATO forces on Independence Day"During relocation to assess the ability of the Southern Military District to promptly deploy self-sufficient force groupings to localize crisis situations. To check the capabilities of the Western and Central military districts to step up efforts in the south-western strategic direction," Shoigu said at a meeting with military leaders.

He noted that during the first 24 hours "it is necessary to check the military’s ability to perform specific combat readiness activities." Later military units should leave for firing ranges and training areas to prepare to solve the tasks within the framework of the exercises.