Syrian rebels who seized Jarablus from Islamic State in a Turkey-backed operation on Wednesday have advanced up to 10 km (6 miles) south of the border town, rebel sources and a group monitoring the war said on Thursday, according to Reuters. 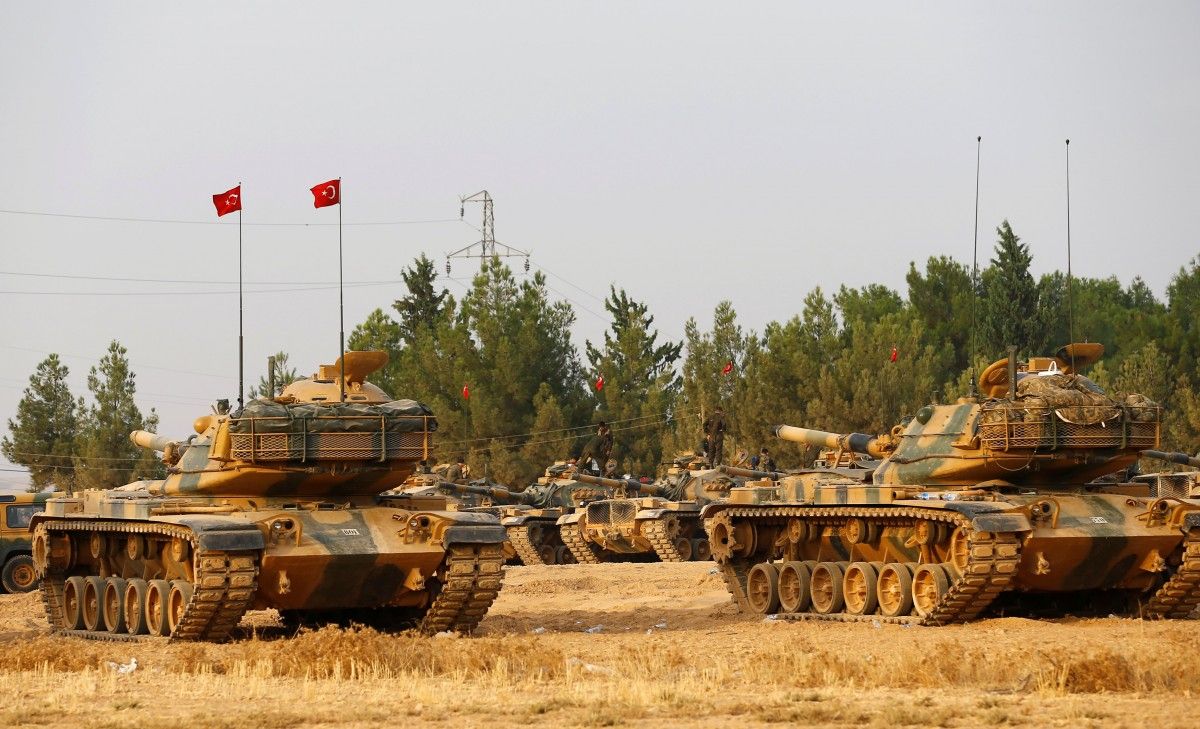 The Syrian Observatory for Human Rights said Kurdish-backed forces opposed by Ankara had meanwhile gained up to 8 km (5 miles) of ground northwards, apparently seeking to pre-empt advances by the rebels, Reuters wrote.

The Turkey-supported operation aims to clear Islamic State from the Syrian-Turkish frontier in an operation Ankara says is targeting both the jihadists and the Kurdish YPG militia, which is part of a U.S.-backed alliance also fighting Islamic State.

Read alsoTurkish tanks, special forces launch first major push into Syria to battle ISOne of the rebel sources said the sides clashed at the village of al-Amarna, south of Jarablus, on Wednesday night as the insurgents advancing from the north met Kurdish-backed forces that had moved forwards from the south. The village was under rebel control on Thursday, the rebel source said.

The Observatory said light arms had been used.

A map forwarded by a second rebel source showed the Turkey-backed insurgents had advanced into Islamic State-held areas both to the south of Jarablus and to the west along the Turkish frontier.

Turkey continued to oversee the operation, the rebel source added.