Sudden combat readiness check in Russia: aircraft being deployed in military district at border with Ukraine 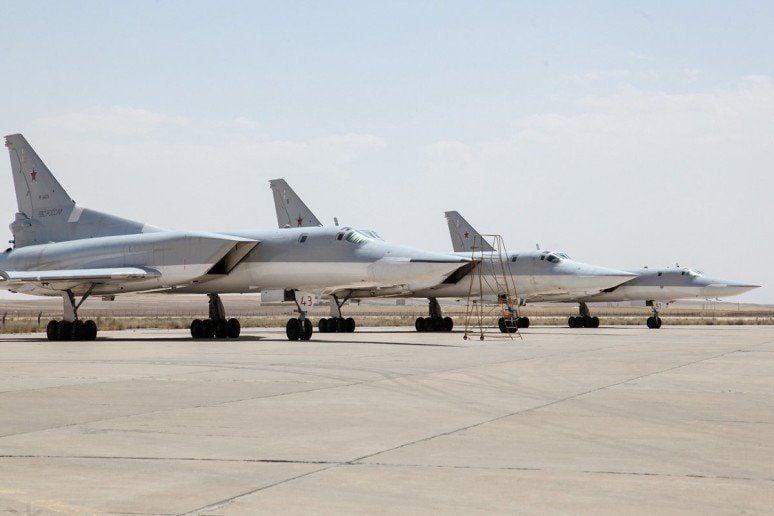 "Fighter and bomber aircraft, as well as military transport and attack helicopters, carry out flights of between 500 to 2,500 kilometers," the press service of the Russian Defense Ministry reported.

Il-76 military transport aircraft have been flown to redeploy the engineering personnel of aviation units, as well as airfield and special equipment.

As noted, after the redeployment, the Russian aviation units will be part of the operational aviation grouping under a single command, and begin to perform their assigned tasks.