Italy rescues around 1,100 migrants in Mediterranean 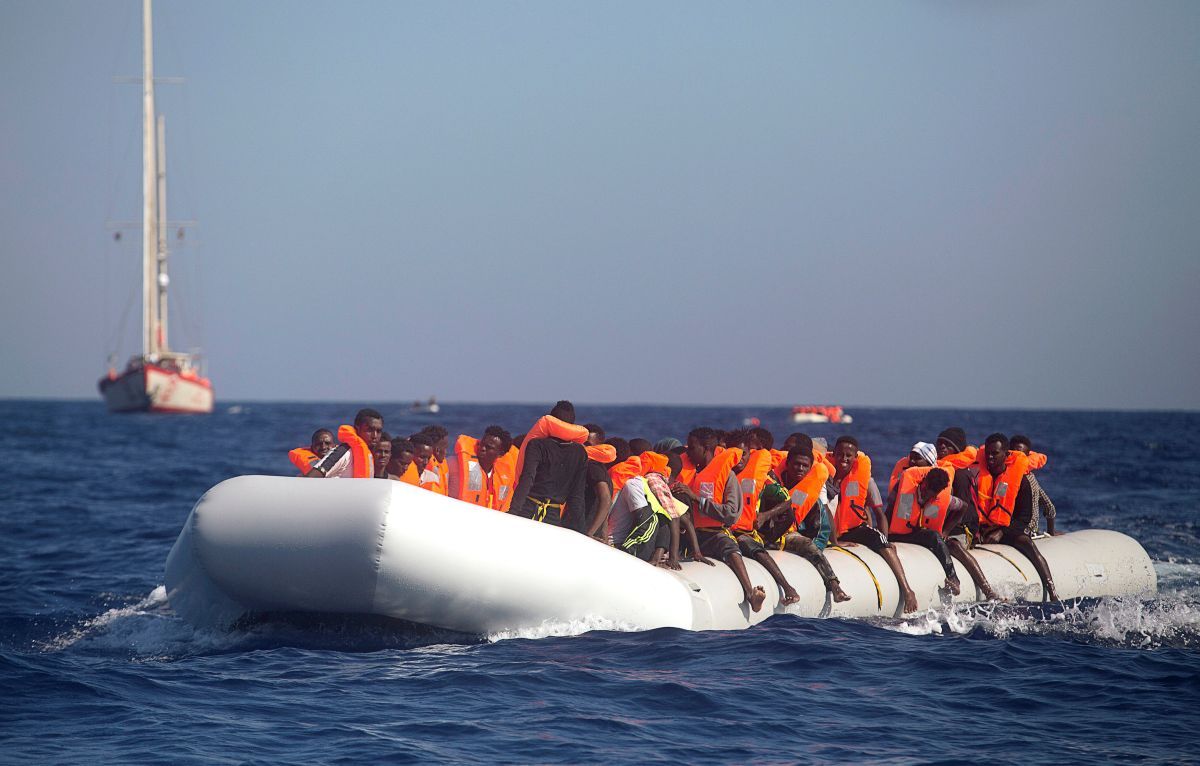 The migrants were picked up from eight rubber dinghies, one large boat and two punts through 11 rescue operations in the Mediterranean, the coastguard said in a statement. It did not mention the migrants' country of origin, as reported by Reuters.

Read alsoGermany tightens Swiss border controlsLatest data from the International Organization for Migration, released on Friday, said some 105,342 migrants have reached Italy by boat this year, many of them setting sail from Libya. An estimated 2,726 men, women and children have died over the same period trying to make the journey, often dangerously packed into small vessels unsuitable for the voyage.

Italy has been on the front line of Europe's migrant crisis for three years, and more than 400,000 have successfully made the voyage to Italy from North Africa since the beginning of 2014, fleeing violence and poverty.