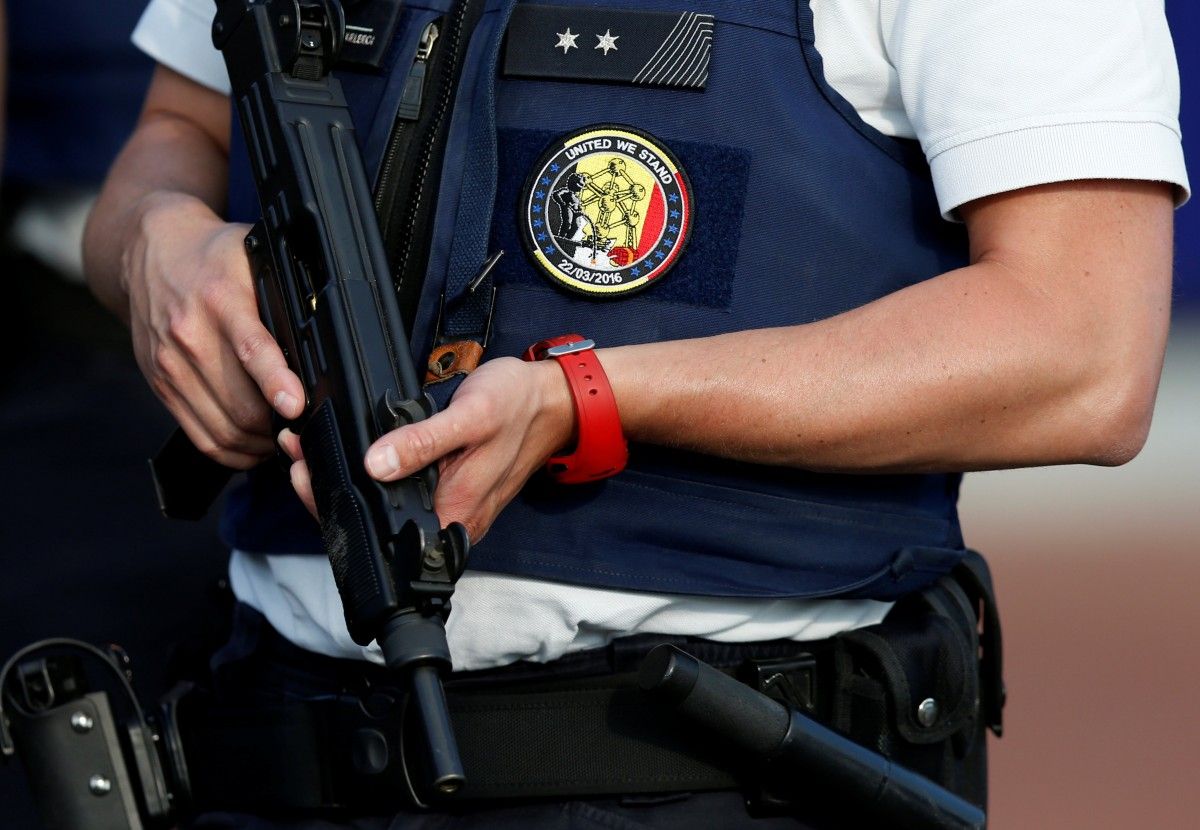 A car rammed through the barriers at about 03:00 local time on Monday and one or more attackers exploded a bomb near the laboratories which caught fire, broadcaster RTL said, according to The Guardian.

State broadcaster RTBF said no one was injured but that damage at the site was significant. Police have been deployed in force and sealed off the area.

Read alsoBlast hits police building in Cizre, TurkeyThe institute is in Neder-Over-Hembeek, a suburb north of Brussels. It is linked to the Belgian ministry of justice and carries out forensic investigations in criminal cases.

Belgium has been on high alert since March when attacks on the city's airport and subway killed 32 people.

Days before the Brussels attacks, Salah Abdeslam, one of the leaders of the terror attacks on Paris in November 2015, was arrested in the Molenbeek area of Brussels after a four-month international manhunt.