Iranian officials say they have deployed a new Russian-made long-range missile system to protect its Fordo nuclear facility, according to Radio Liberty. 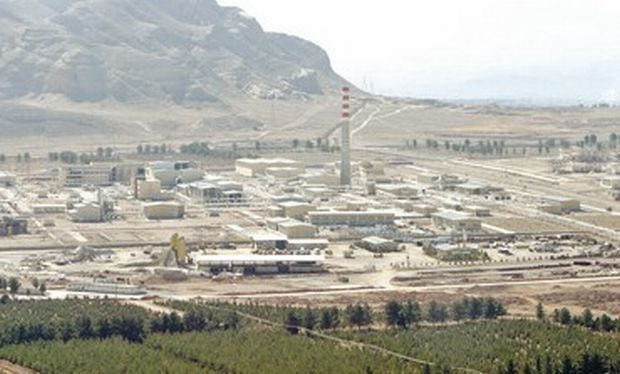 General Farzad Esmaili, the commander of Iran's air defenses, told the state IRIB channel on August 28 that protecting the country's nuclear facilities is paramount "in all circumstances," RFE/RL reports.

He added that "today, Iran's sky is one of the most secure in the region."

A video on state television showed an S-300 carrier truck in Fordo, raising its missile launchers toward the sky, among other weaponry.

The video was broadcast only hours after Supreme Leader Ayatollah Ali Khamenei gave a speech to air force commanders, including Esmaili, in which he said the country's military power was solely for defensive purposes.

Read alsoRussia 'showed-off' over use of Iran airbase for Syria strikes – BBC"The S-300 system is a defense system not an assault one, but the Americans did their best for Iran not to get hold of it," Khamenei said.

Fordo was built into a mountain near the central city of Qom.

It was to have stopped enriching uranium since the January implementation of a historic nuclear deal with six world powers that curbed Iran's controversial nuclear program in exchange for the lifting of economic sanctions.