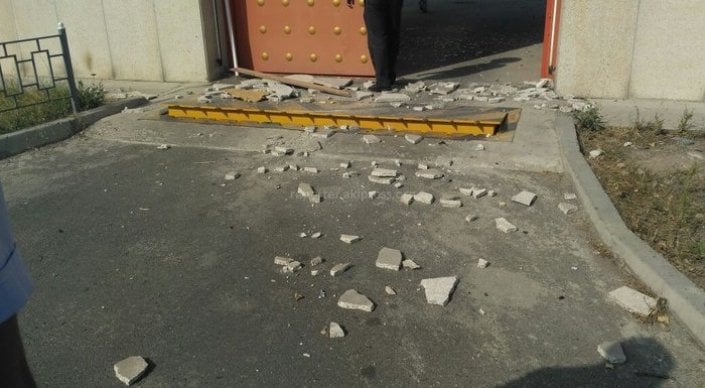 "The malefactor who was inside the car died on the spot while embassy's gate and fence received damage," he said, according to TASS.

Kyrgyzstani police crews arrived at the scene to clear out the details of the incident. 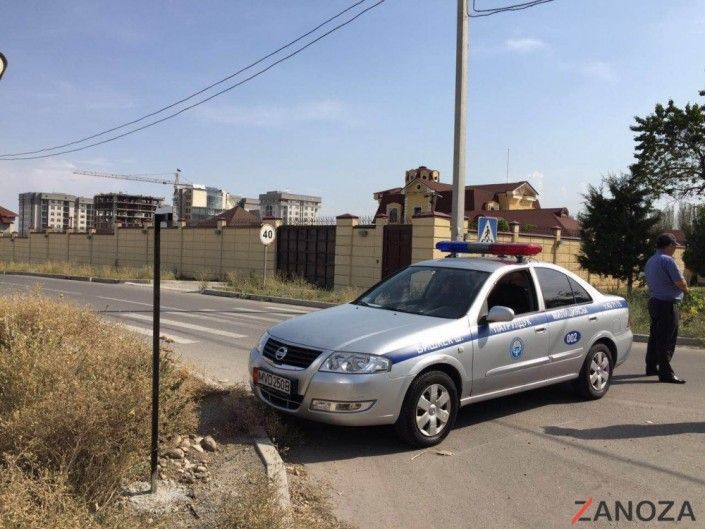 Photo from zanoza
If you see a spelling error on our site, select it and press Ctrl+Enter