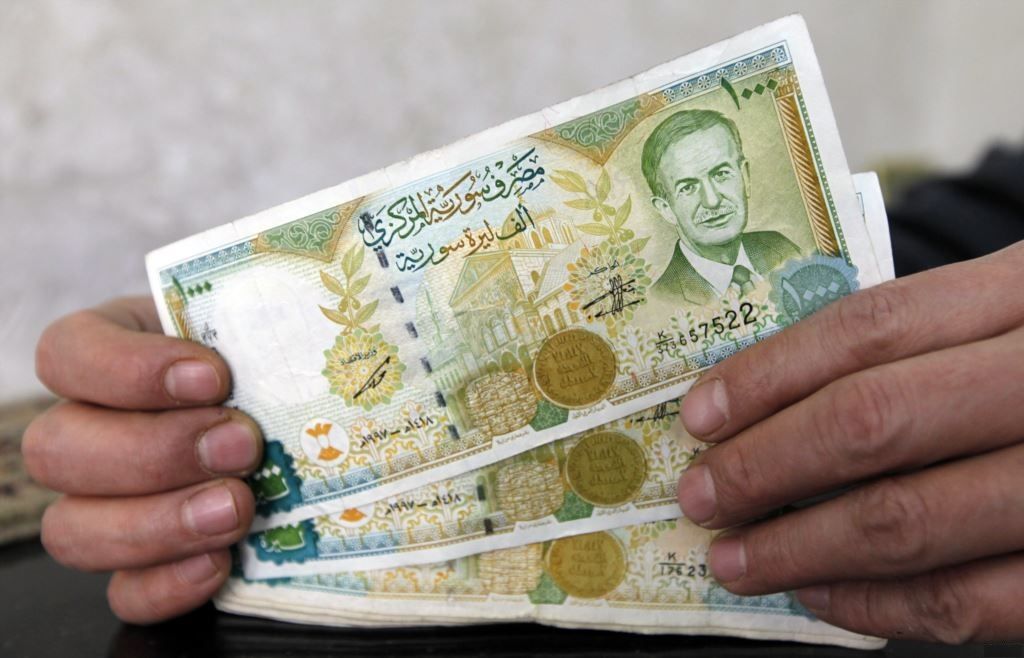 Businessmen whose companies are under U.S. and EU sanctions have been paid substantial sums by the UN mission, as have government departments and charities – including one set up by the president's wife, Asma al-Assad, and another by his closest associate, Rami Makhlouf, The Guardian has reported.

The UN says it can only work with a small number of partners approved by President Assad and that it does all it can to ensure the money is spent properly.

"Of paramount importance is reaching as many vulnerable civilians as possible," a spokesman said. "Our choices in Syria are limited by a highly insecure context where finding companies and partners who operate in besieged and hard to reach areas is extremely challenging."

Read alsoSyrian rebels advance south of Jarablus in Turkey-backed operationHowever, critics believe the UN mission is in danger of being compromised.

They believe aid is being prioritized in government-held areas and argue UN money is effectively helping to prop up a regime responsible for the deaths of hundreds of thousands of its own citizens.

UN insiders admit the relief mission in Syria is the most expensive, challenging and complex it has ever undertaken.