Merkel admits mistakes made in Germany, EU with refugee crisis

Germany and other European Union countries turned a blind eye to the refugee crisis building on its external borders for too long, Chancellor Angela Merkel said in a German newspaper interview to be published on Wednesday, according to Reuters. 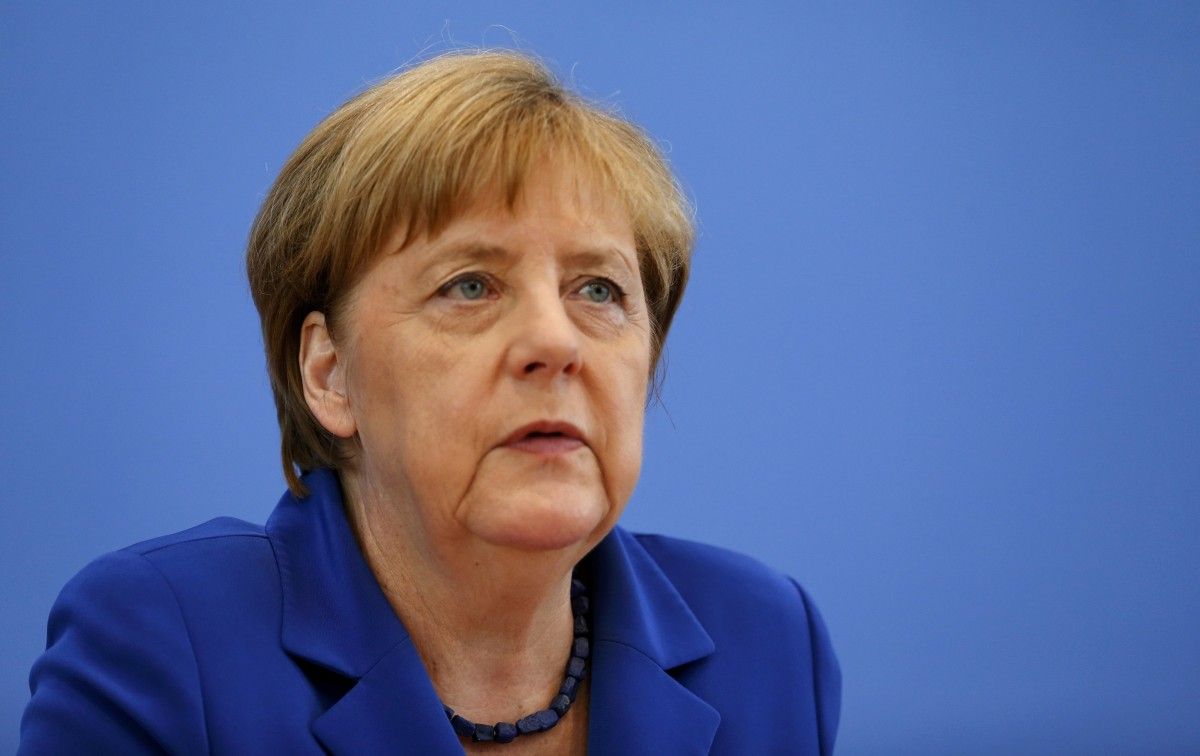 Merkel, who has faced criticism in Germany for launching her policies of welcoming refugees a year ago, also told the Sueddeutsche Zeitung that Germany and the EU will need patience and endurance in dealing with migration of people to Europe, as reported by Reuters.

"There are political issues that one can see coming but don't really register with people at that certain moment - and in Germany we ignored both the problem for too long and blocked out the need to find a pan-European solution," she said.

Merkel made the comments in an unusually self-critical analysis that appeared to be timed to the one-year anniversary on Wednesday of her now-famous statement "wir schaffen das", or "we can do this", when asked about the rising tide of refugees.

Her conservative party is expected to take a beating in two regional elections next month in part due to her refugee policies.

Read alsoItaly rescues around 1,100 migrants in MediterraneanShe said Germany, which has taken in most of the more than 1 million refugees from the Middle East and Asia who arrived in the EU in the past year, had let Spain and other EU border countries deal with the refugees on their own.

"Back then, we also rejected a proportional distribution of the refugees," she said.

Merkel said Germany had not supported models such as the Frontex European border agency that would have impinged on the sovereignty of the EU member states. "We said we would deal with the problem at our airports since we don't have any other external EU boundaries. But that doesn't work."

The three-term chancellor said refugees will be a long-term issue.

"We didn't embrace the problem in an appropriate way," she added. "That goes as well for protecting the external border of the Schengen area," she said, referring to the EU's passport-free and frontier-free zone.

Merkel said the EU needed to improve cooperation with and dramatically increase development aid to countries in Africa as well as Turkey and other troubled regions.

Merkel said Germany had long been content to focus on other problems after years of welcoming refugees from the wars in the former Yugoslavia in the 1990s. "I cannot deny that," she said.

She admonished German politicians to express themselves in moderate terms and not participate in the current ratcheting up of rhetoric about threats.

A number of Germans had always had a certain racism toward foreigners and were willing to commit violent acts for that cause, but that tendency had grown over the past year, she said.

The German leader, the daughter of pastor, also cautioned against equating all migrants with terrorists. "It's simply incorrect to say that terrorism came only with the refugees," she said. "It was already here in myriad forms and with the various potential attackers that we have been watching."