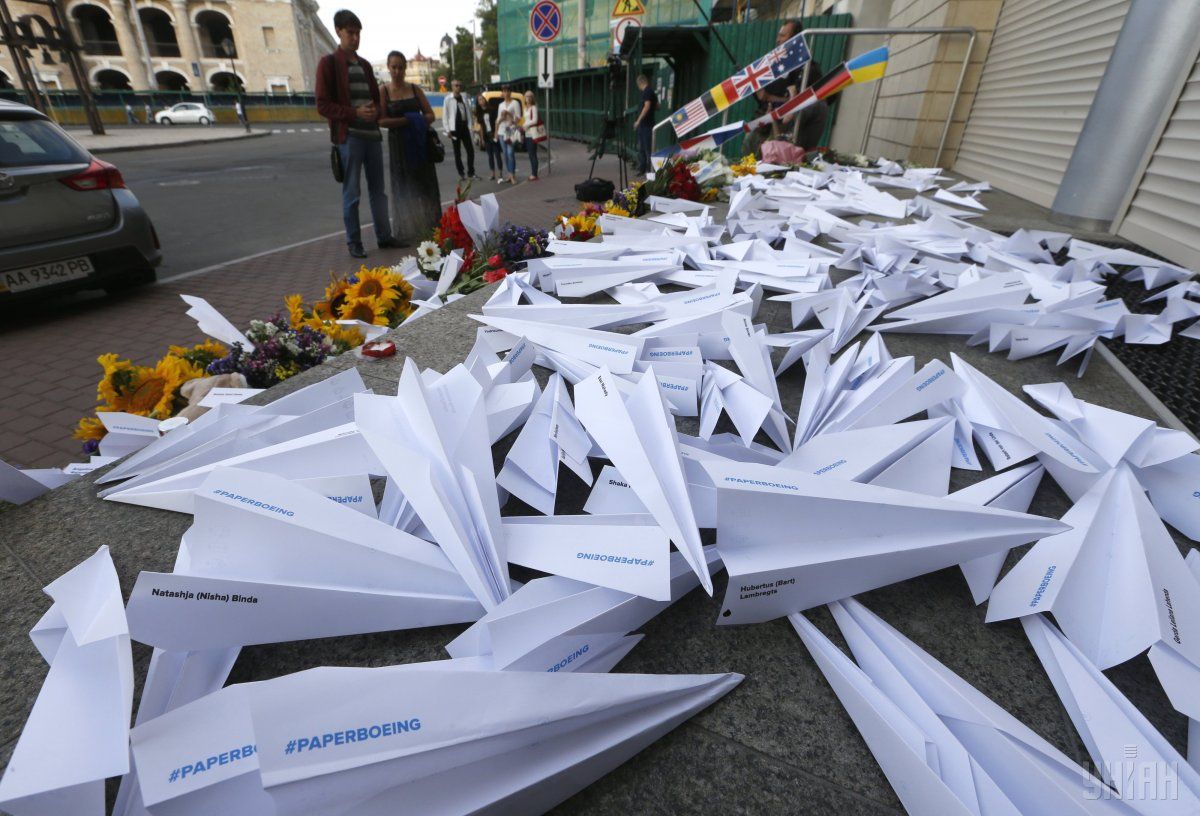 An international team of investigators is seeking to file criminal charges against those responsible for the downing, but relatives fear that their probe is being hampered by a lack of cooperation, VOA reported.

"For us, as concerned families, it is very important that the perpetrators will face justice," relatives wrote to European Union foreign affairs chief Federica Mogherini in the letter, which was publicized Wednesday.

Flight MH17, from Amsterdam to Kuala Lumpur, was hit by a Soviet-era Buk surface-to-air missile on July 17, 2014, above conflict-torn Ukraine. All 298 passengers and crew onboard were killed as the Boeing 777 disintegrated in midair and plunged to the ground.

Silene Fredriksz-Hoogzand, whose son Bryce and his girlfriend Daisy Oehlers were among those killed, was one of the signatories of the letter. She said more pressure has to be put in particular on Russia and Ukraine to hand over radar data that could establish exactly where the missile was fired from.

"Both countries blame one another," she said in an email to The Associated Press. "After two years, we still have no clarity. Pressure has to be increased and the most logical step is via the EU."

Read alsoInvestigation into MH17 crash to be completed by year end – Malaysian Prime Minister Dmitry Peskov, spokesman for Russian President Vladimir Putin, told reporters on Wednesday that Moscow has given all the intelligence and data it had to the international investigators.

Marking the second anniversary of the downing of MH17 in July, U.S. State Department spokesman Mark Toner said the United States "continues to work with the Joint Investigation Team and law enforcement authorities."

He said the U.S. is confident the investigation "will form the basis of an independent prosecution to bring the perpetrators of this tragedy to justice."

A 15-month civil crash investigation by Dutch authorities last year concluded that a Buk missile shot down the flight, but it did not explicitly say who had fired it. It identified an area of 320 square kilometers (120 square miles) where it said the launch must have taken place, and all of the land was in the hands of pro-Russian separatists fighting Ukrainian forces at the time of the disaster, according to daily maps of fighting released by the Ukrainian National Security Council.

A spokesman for the criminal investigation, Wim de Bruin, declined to comment on progress in the probe. Investigators are to present an update on September 28, he says.