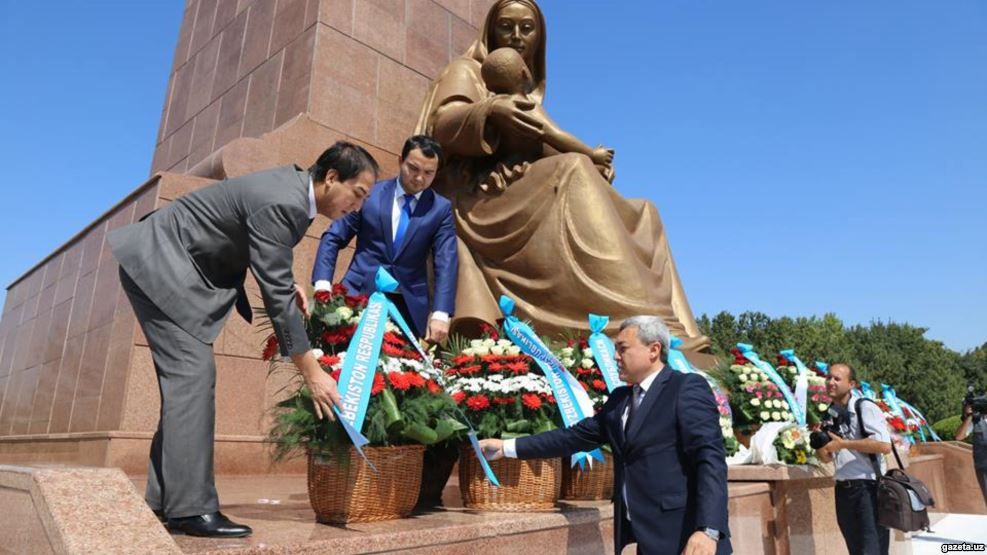 In the absence of official news on Karimov's health since the government announced on August 28 that he had been hospitalized for an undisclosed ailment, speculation has raged that a secretive effort was under way to replace the only head of state the former Soviet republic has had since its independence, RFE/RL reports.

Some unconfirmed and unattributed media reports claimed that Karimov had died on August 29.

But Lola Karimova-Tillyaeva, Karimov's younger daughter, suggested via social media on August 31 that her 78-year-old father was still alive and may recover after what she said earlier was a brain hemorrhage.

Karimov had been scheduled to make a public appearance at a massive Independence Day concert on September 1 in Tashkent.

But that concert has been canceled and other celebratory events on September 1 have been scaled back.

In Karimov's absence, Prime Minister Shavkat Mirziyaev led a commemorative event in Tashkent on August 31 that marked the start of the Independence Day celebrations.