Russian President Vladimir Putin has played hosts to schoolboys from Britain's prestigious Eton College, who came to visit him in the Kremlin, according to CNN. 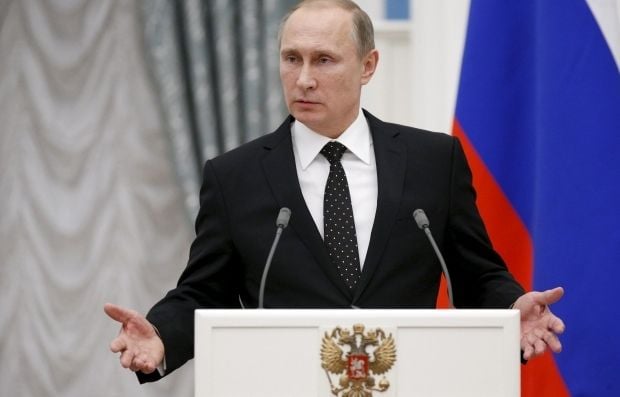 "And their schoolmasters didn't even know about it," CNN wrote.

"This was a private visit by a small group of boys (organized) entirely at their own initiative and independently of the college," the school said of last week's visit.

And it seems the Russian Embassy in London may have been none the wiser, too, CNN said.

"This was a private trip and a private meeting," it said in a statement. "The embassy issued the visas for the 10 Eton students visiting Moscow and St. Petersburg."

"So what did the boys make of the influential leader? 'He was small in person but not in presence,' student Trenton Bricken said in a Facebook post with a photo of him shaking hands with Putin," CNN wrote.