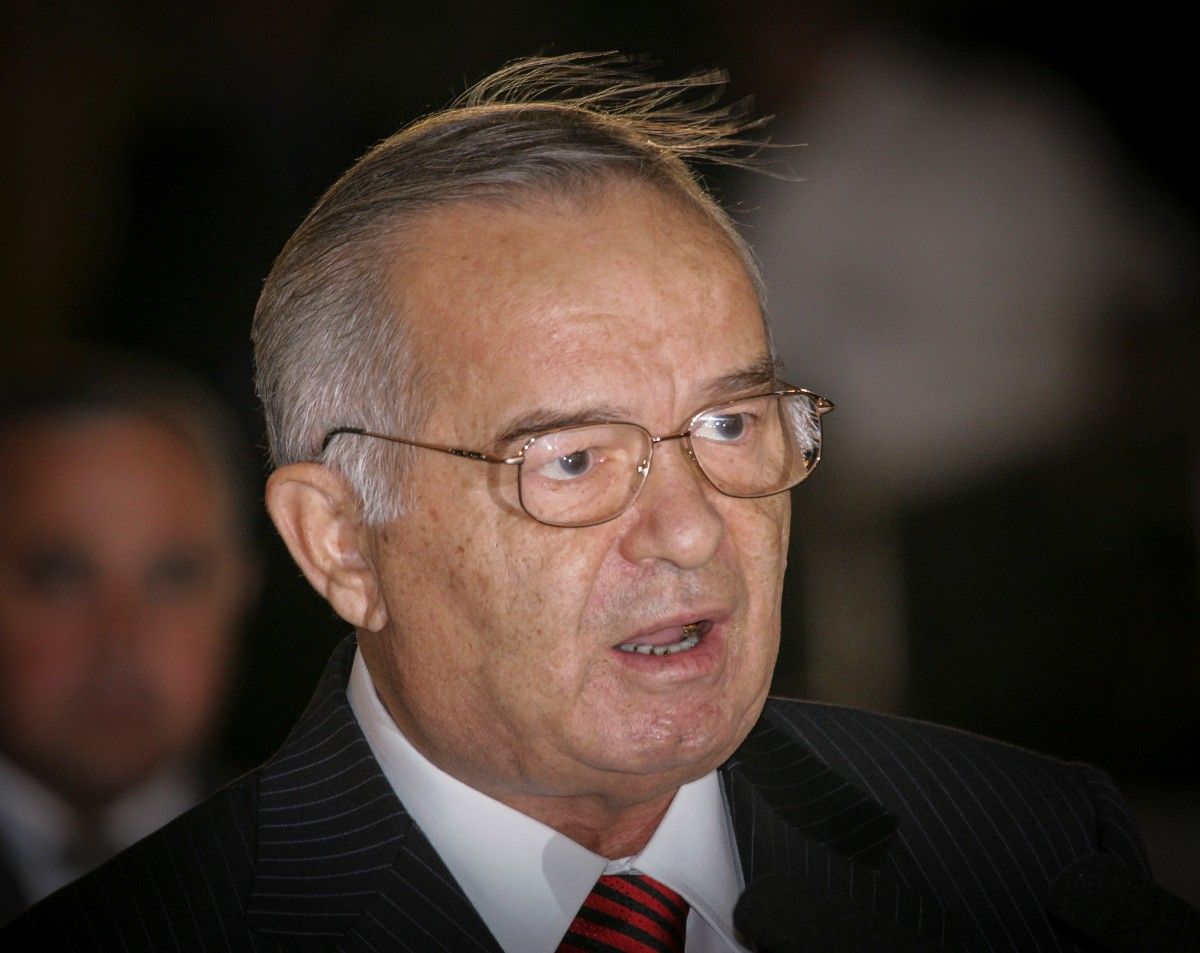 Prior to that, Russian media distributed the breaking news that Karimov had died, referring to an official confirmation allegedly posted on the Uzbek government's website, thought the site was not accessible.

"At the moment, no reports about the death of Uzbek President Islam Karimov have been distributed via media channels," a spokesman for the Uzbek government has told the Russian news agency RIA Novosti.

News portal Novaya Gazeta wrote in turn that Interfax's Moscow-based newswire, which distributed "the Uzbek government's confirmation" about Karimov's death and then retracted it, officially told the portal that "they could not give more details" than the ones posted on its website. According to an unofficial theory, the news report was most likely published early by mistake.

A number of Western media have already reported about Karimov's death, referring to their sources.

In particular, Reuters said it had spoken to three diplomats who said Karimov was dead. "Yes, he has died," one told the agency.

The Association Press even disclosed the date of Karimov's funeral, saying that "a top Kyrgyz diplomat and an Afghan government official say Uzbekistan is holding a funeral for its president on Saturday [September 3]."