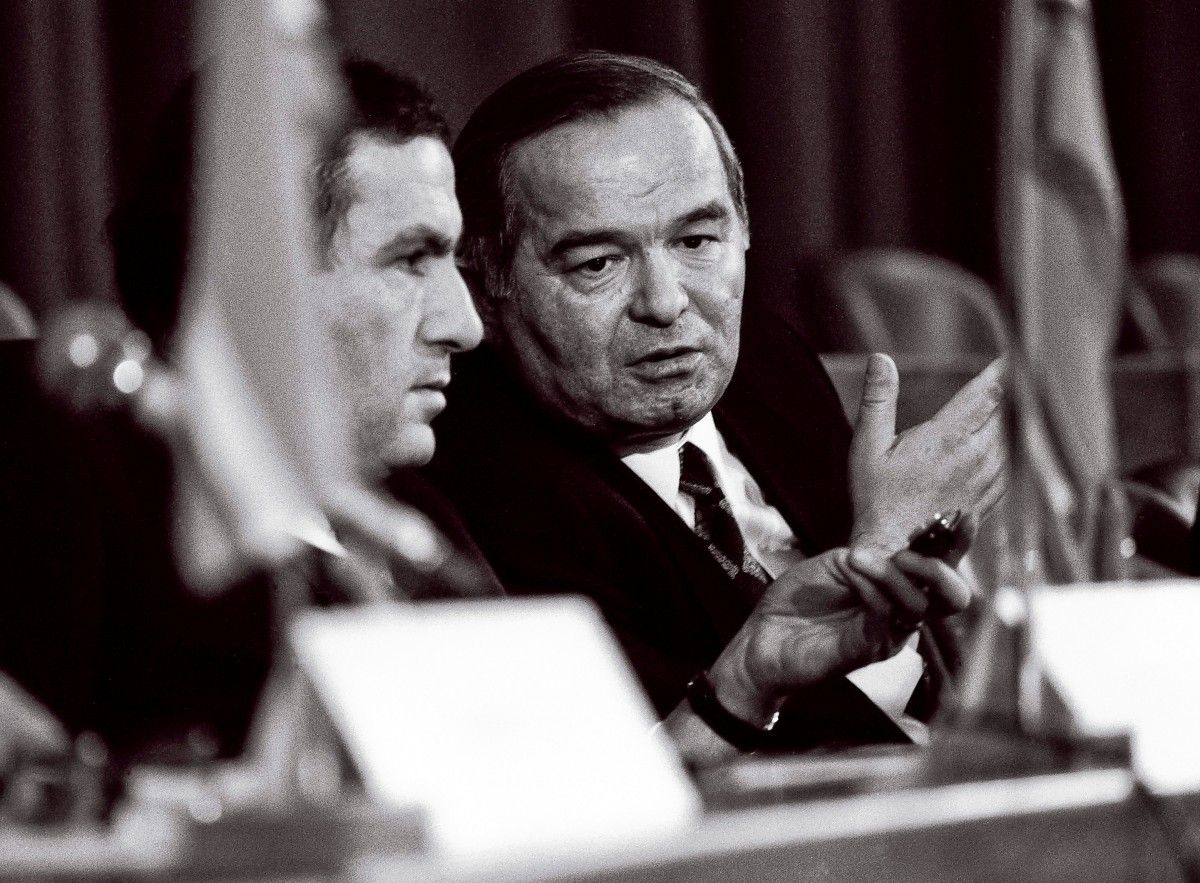 The funeral ceremony will be held in Samarkand on September 3.

Uzbekistan will also observe a three-day period of mourning for the deceased president starting September 3.

"He has left us… I'm picking my words and cannot believe myself," she wrote on Facebook.