The United States has joined China to formally ratify the Paris agreement to curb climate-warming emissions, the world's two biggest economies said on Saturday, which could help put the pact into force before the end of the year, according to Reuters. 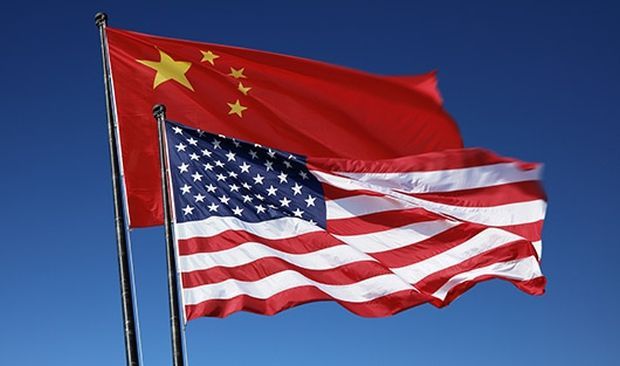 U.S. President Barack Obama and Chinese President Xi Jinping submitted their plan to join the agreement to U.N. Secretary-General Ban Ki-moon, who is in China to witness the announcement, Reuters wrote.

"The signal of the two large emitters taking this step together and taking it early, far earlier than people had anticipated a year ago, should give confidence to the global communities and to other countries that are working on their climate change plans, that they too can move quickly and will be part of a global effort," Deese told reporters on Friday.

India is also poised to join the agreement this year, Deese said, adding that Obama was expected to meet Indian Prime Minister Narendra Modi on the sidelines of a Group of 20 nations meeting in Hangzhou, China, this weekend.

Obama and Xi committed to cooperate on two other global environmental agreements this year - an amendment to the Montreal Protocol to phase down air-conditioning refrigerants and on a market-based measure to reduce carbon emissions from aviation.

"Today's announcement is the strongest signal yet that what we agreed in Paris will soon be the law of the land," said Mattlan Zackhras, minister-in-assistance to the president of the Marshall Islands.

"With the two biggest emitters ready to lead, the transition to a low-emissions, climate-resilient global economy is now irreversible."

Saturday's joint statement could spur further ratifications by the likes of Brazil and Canada.

"We expect a surge of ratifications around the U.N. Climate week later in September," said Bill Hare, chief executive of Climate Analytics.

Experts have said the temperature target is already in danger of being breached, with the U.N.'s weather agency saying 2016 is on course to be the warmest year since records began.

Read alsoBloomberg: Chernobyl's atomic wasteland may be reborn with solar energyBefore China and the United States, 23 nations had ratified - including North Korea - but they collectively accounted for just 1.08% of global emissions, according to the U.N. Framework Convention on Climate Change.

China represents just over 20% of global emissions while the United States accounting for 17.9%, Russia 7.5% and India 4.1%.

The announcement is a major diplomatic achievement for the U.S. president, who ends his term in January.