One of the largest earthquakes in Oklahoma rattled the Midwest on Saturday from Nebraska to North Texas, according to CNBC. 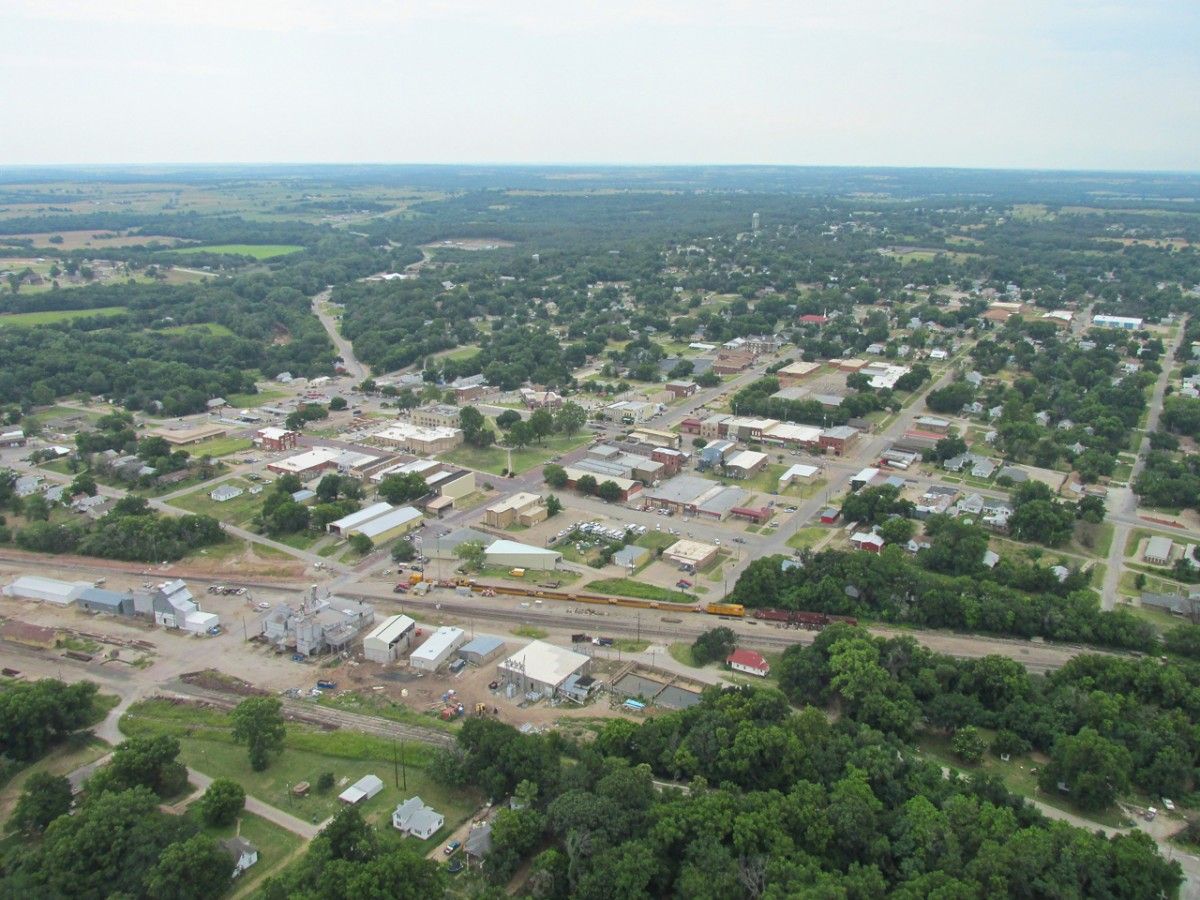 That matches a November 2011 quake in the same region. No major damage was immediately reported.

Read alsoBloomberg: Rescuers search for survivors in Italy quake that killed 247An increase in magnitude 3.0 or greater earthquakes in Oklahoma has been linked to underground disposal of wastewater from oil and natural gas production. State regulators have asked producers to reduce wastewater disposal volumes in earthquake-prone regions of the state. Some parts of Oklahoma now match northern California for the nation's most shake-prone, and one Oklahoma region has a 1 in 8 chance of a damaging quake in 2016, with other parts closer to 1 in 20.

A cluster of quakes in northwestern Oklahoma this year included a magnitude 5.1 earthquake, and several 4.7 quakes were felt last fall before regulators stepped in to limit disposal activity.

Saturday's quake was centered about 9 miles northwest of Pawnee, Oklahoma. Earlier this week, the same spot, which is about 70 miles northeast of Oklahoma City, saw a magnitude 3.2 temblor.