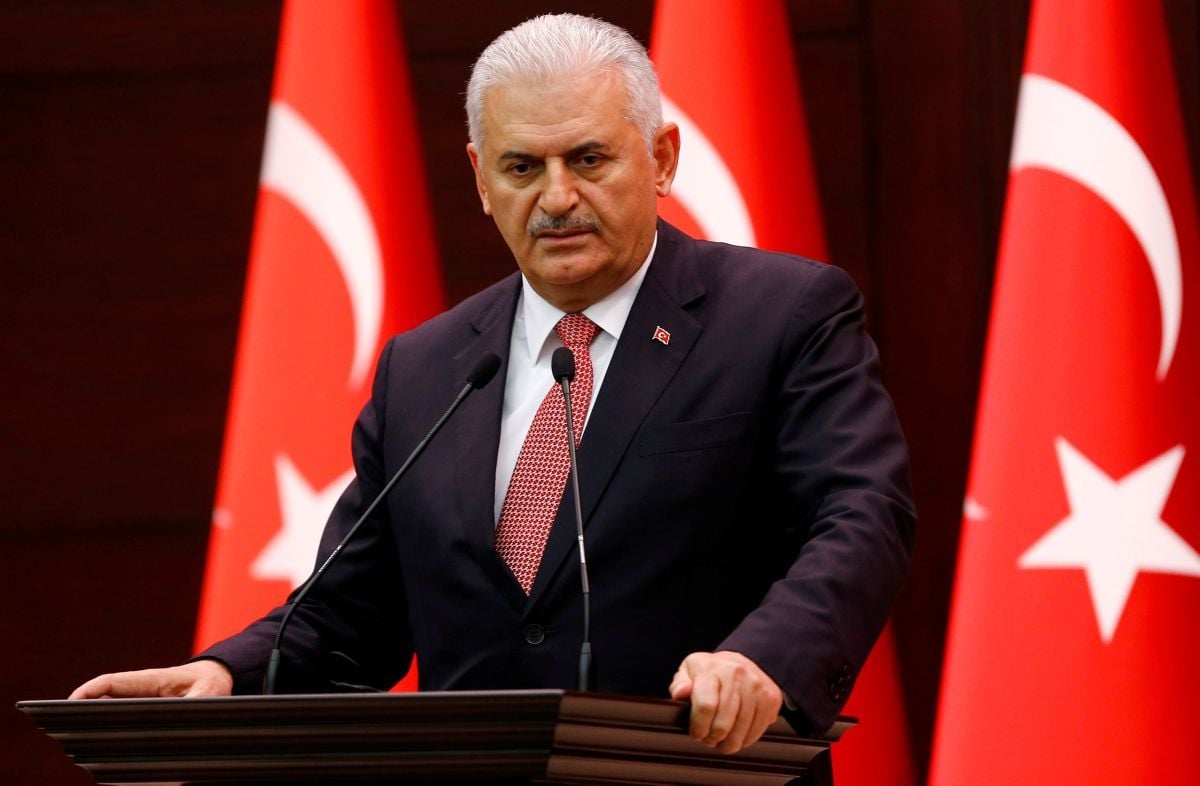 "From Azaz to Jarablus, our 91-kilometer border has been completely secured. All terrorist organizations have been repulsed and they have gone," Yildirim said on September 4 during a televised speech while visiting the southeastern city of Diyarbakir, RFE/RL wrote.

The Turkish military said in a statement that the rebels, mainly Syrian Arabs and Turkomans fighting under the banner of the Free Syrian Army, took charge of the frontier between Azaz and Jarablus after seizing 20 villages from IS fighters.

The Britain-based Syrian Observatory for Human Rights said IS "has lost its link with the outside world after losing all border areas" with Turkey.

The London-based monitoring group said "rebels and Islamist factions backed by Turkish tanks and warplanes" had taken villages on the border "after IS withdrew from them, ending IS's presence...on the border."

The advance comes after Turkey launched an operation on August 24 designed to drive IS away from the border and also prevent the advance of Kurdish fighters.

Read alsoReuters: Turkey ratchets up Syria offensive, says warplanes hit Kurdish militiaYildirim on September 4 defended his country's intervention in Syria, pointing to their long shared border. "We are there to protect our borders, ensure the safety of our citizens' lives and property, and to protect the territorial integrity of Syria," he said.

"We will never allow the formation of an artificial state in the north of Syria," Yildirim said.

Turkey views the YPG as an extension of the outlawed Kurdistan Workers Party (PKK), an armed group which it considers a terrorist organization.

However, the U.S. sees the YPG militia as an important strategic part of the U.S.-led anti-IS coalition and has provided them with extensive aid and air strikes.