Turkey's President Recep Tayyip Erdogan has suggested he and the U.S. are ready to drive so-called Islamic State (IS) from its Syrian stronghold of Raqqa, according to the BBC. 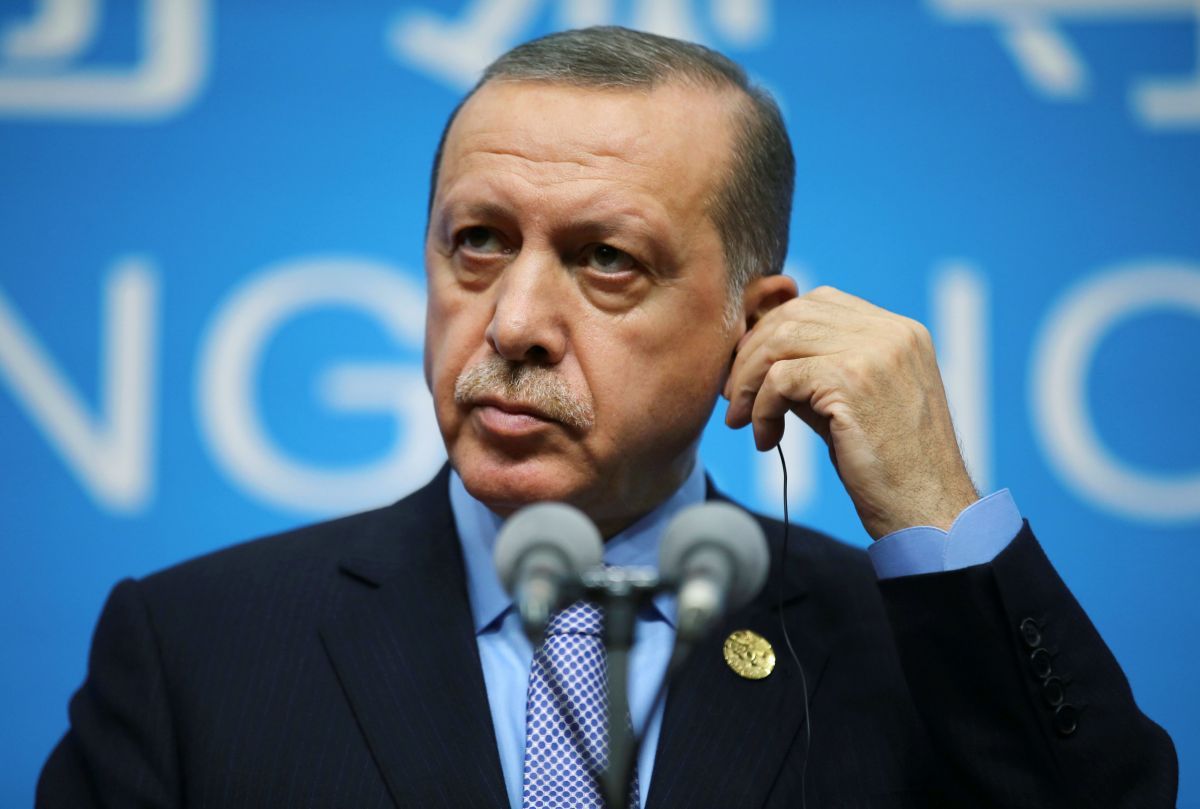 Mr. Erdogan said U.S. President Barack Obama floated the idea of joint action against the militants when they met at the G20 summit in China, the BBC wrote.

He said Turkey would have "no problem" with such action.

Last month Turkey launched an operation inside Syria, targeting both IS and Kurdish rebels.

The U.S. State Department would not confirm the details of Mr. Erdogan's statement, but an official said it was important that "local forces" were involved in the fight to deliver "a lasting defeat" to IS.

"The actions that Turkey is currently taking along its border with Syria, with U.S. support, is having the important effect of isolating Raqqa," the official said.

"That is a critical step in our ultimate objective to liberate Raqqa from Isil (IS) control."

Turkish-backed militia have driven IS from the border town of Jarablus, but Turkey has also been concerned with checking the advance of Kurdish forces whom it regards as terrorists.

Russia, which is allied to Syrian President Bashar al-Assad, said it was "deeply concerned" by the Turkish advance.

Mr. Erdogan's comments on Raqqa were published in Turkish media.

"Obama wants to do some things jointly concerning Raqqa," Mr. Erdogan said. "We said this would not be a problem from our perspective.''

"I said: 'Our soldiers should come together and discuss, then what is necessary will be done'," Mr. Erdogan added.

Raqqa's fall was a key point in the rise of IS as it seized swathes of territory in Iraq and Syria, and is now considered the jihadists' de facto capital.

Between 250,000-500,000 people are still thought to live there, with brutal stories emerging of the treatment of civilians.