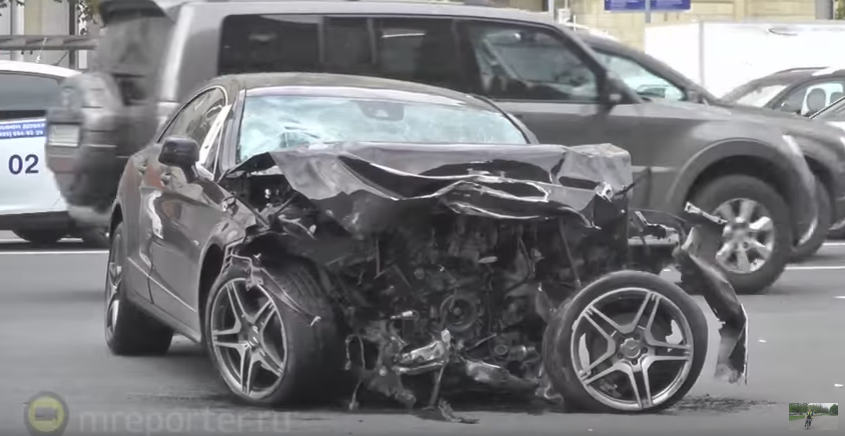 CCTV footage taken on Kutuzovsky Avenue in the Russian capital, Moscow, show how another vehicle collided head-on with the presidential BMW, The Daily Mail has reported.

However, the Russian President was not in the car at the time when it was struck head-on by the Mercedes which crossed over from the opposite side of the road. 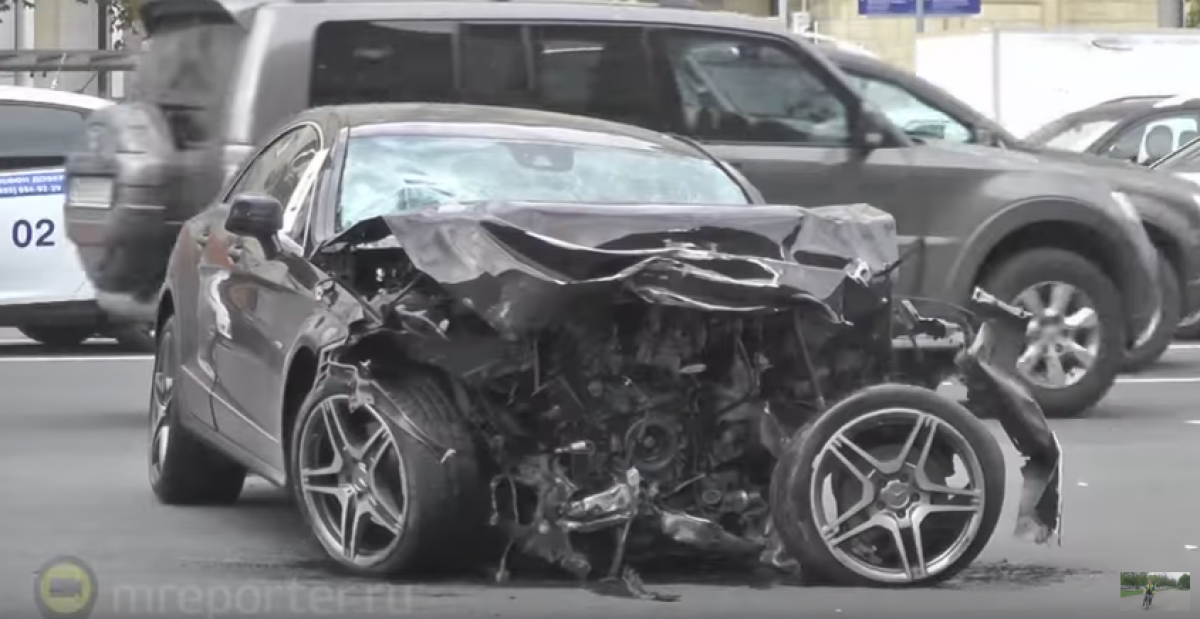 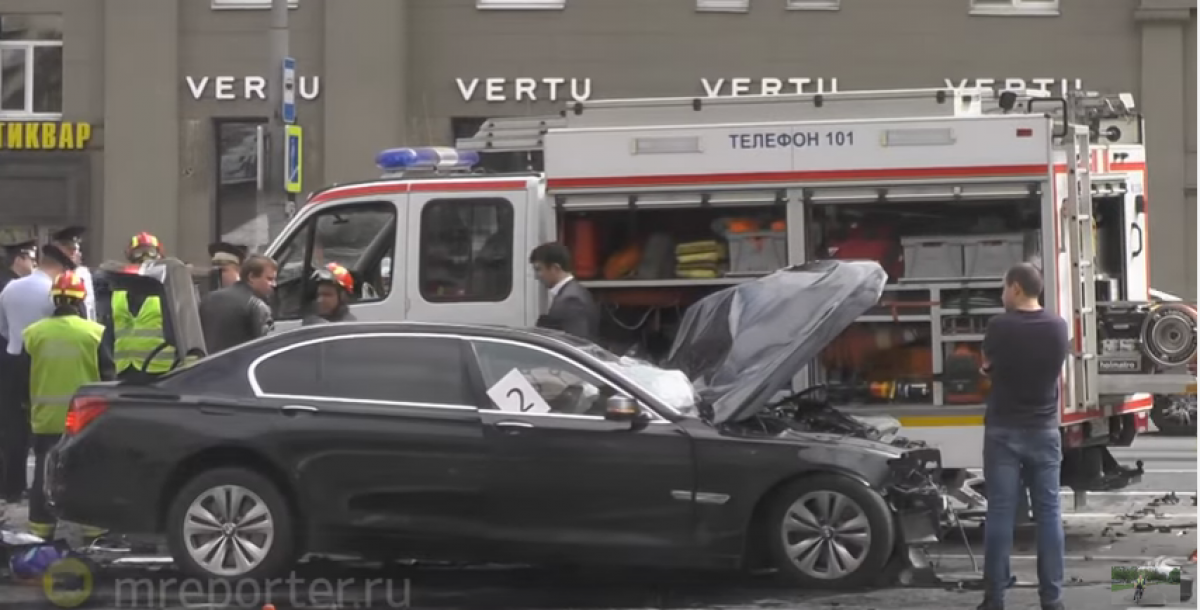 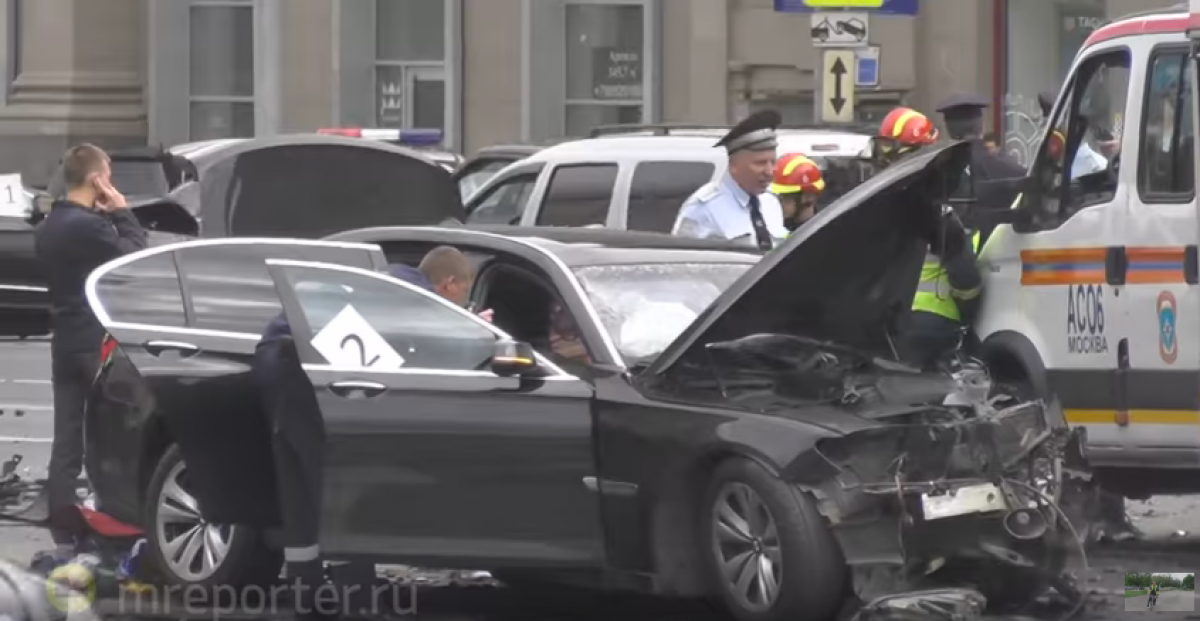 Russian media said that the car was being driven by Putin's favorite official driver and now there have been unsubstantiated claims the incident was part of an alleged assassination plot carried out 'by foreign secret agents'.

The pro-Putin website Millennium Report said spooks operating in the city may have been trying to 'send a message' to the president.

Speculation over the crash has been ramped up further after police launched an investigation - without expanding on details.

Read alsoPutin's official car involved in head-on crash in Moscow, his 'favorite chauffeur' killedThe website, which describes itself as an 'alternative news platform' says there is a plot by a 'AAA cabal' to take control of natural resources in Russia, including gold, oil and gas.

An article posted after the crash said that it was 'not very often that the head of state of a superpower nation is sent such a dramatic and violent message.'

'That appears to have just happened with the killing of Russian President Vladimir Putin's favorite chauffeur while he was driving the president's official automobile,' the article says.

'Such an audacious threat to the life of President Putin can only be coordinated by an inside group of foreign secret service agents who have proxies operating within Moscow.

'Moscow is so large that the agents themselves may have planned and carried out the attack from right inside of the city.'

The unsubstantiated claims made on the website appear to be politically motivated, according to the Daily Star.

Russian media said that the car was being driven by Putin's favorite official driver, and that he was killed instantly, but that the President was not in the vehicle at the time.

The car is officially registered as belonging to the Federation Council, also known as the Russian Senate or Upper Chamber of Parliament.

Medics arrived at the scene and said that the presidential driver had been killed on the spot, while the Mercedes driver who was travelling alone has been taken to hospital in a critical condition.

The driver who was killed was not named, although it was reported that he had notched up more than 40 years of driving experience as an official driver.

Police have only confirmed that they are investigating, without giving any further details.

The clean-up operation took several hours and a huge traffic jam formed when Kutuzovsky Avenue was closed after the crash.