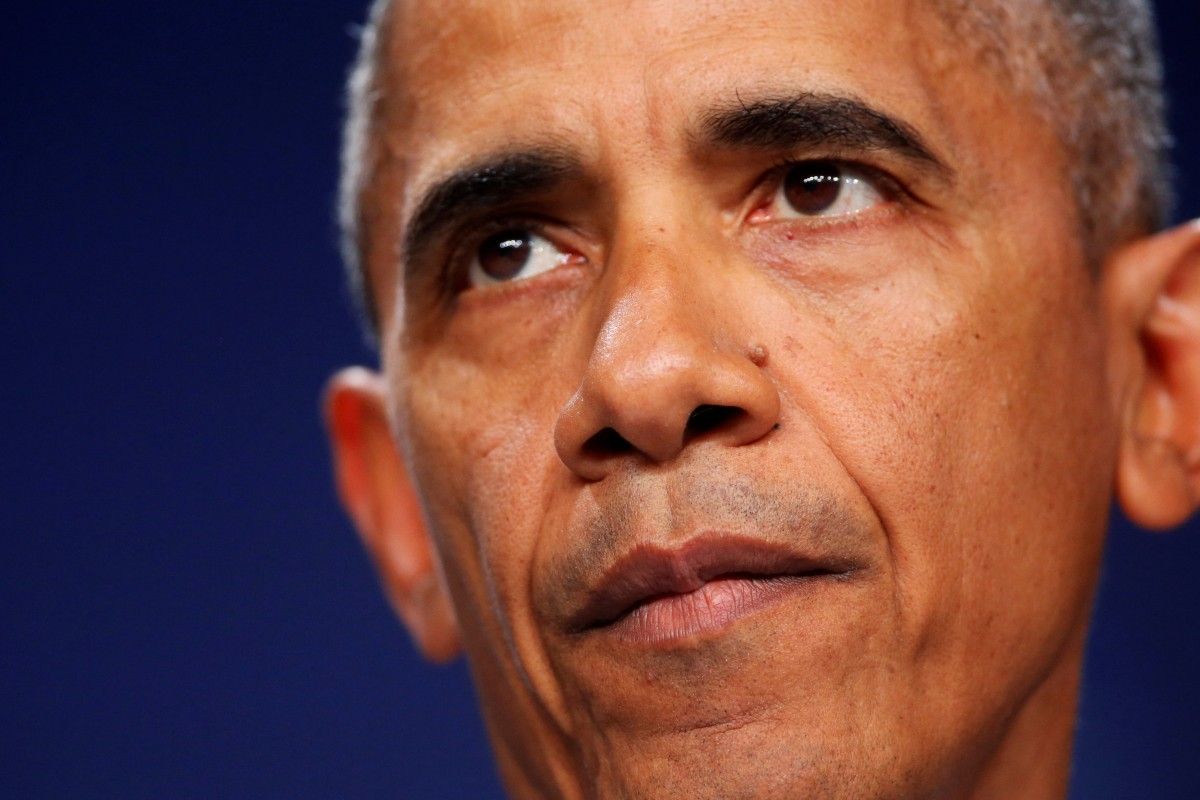 “The most important thing for the public and the press is to just listen to what he says and follow up and ask questions to what appear to be either contradictory or uninformed or outright whacky ideas,”  Obama said of the Republican presidential nominee, according to WT.

“I don’t think the guy is qualified to be president of the United States and every time he speaks that opinion is confirmed,” Obama said, speaking at a press conference after wrapping up a summit in Laos.

Read alsoBloomberg: Clinton says possible Russian meddling a serious concern“This is serious business, you have to know what you’re talking about and you have to have done your homework,” said the U.S. president.