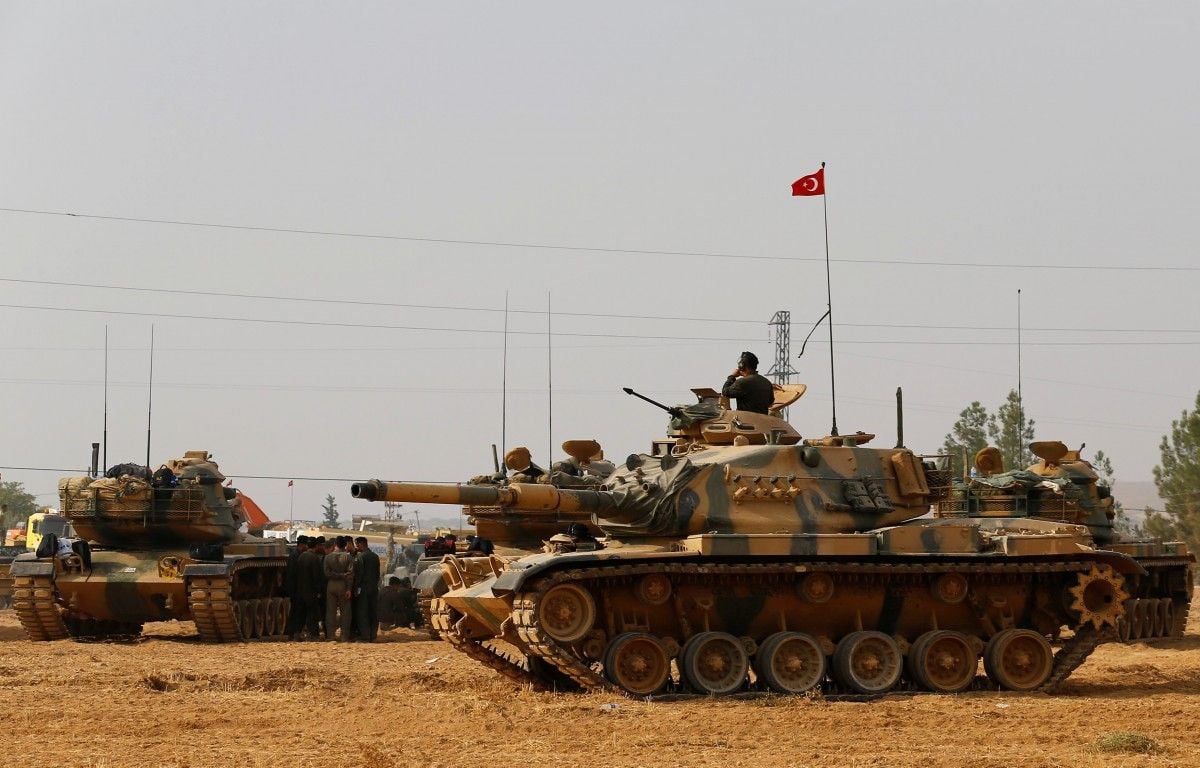 On September 6, in the north of the province of Aleppo, the Islamists launched a counter-offensive against the Turkish forces.

Judging from the video, in both cases, one hit by Kornet-E was enough for a complete destruction of the tank, including the burnout or explosion of ammunition.

Read alsoTurkey says Syrian border completely cleared of ISAccording to media reports, three Turkish troops were killed in an attack and another four were wounded.