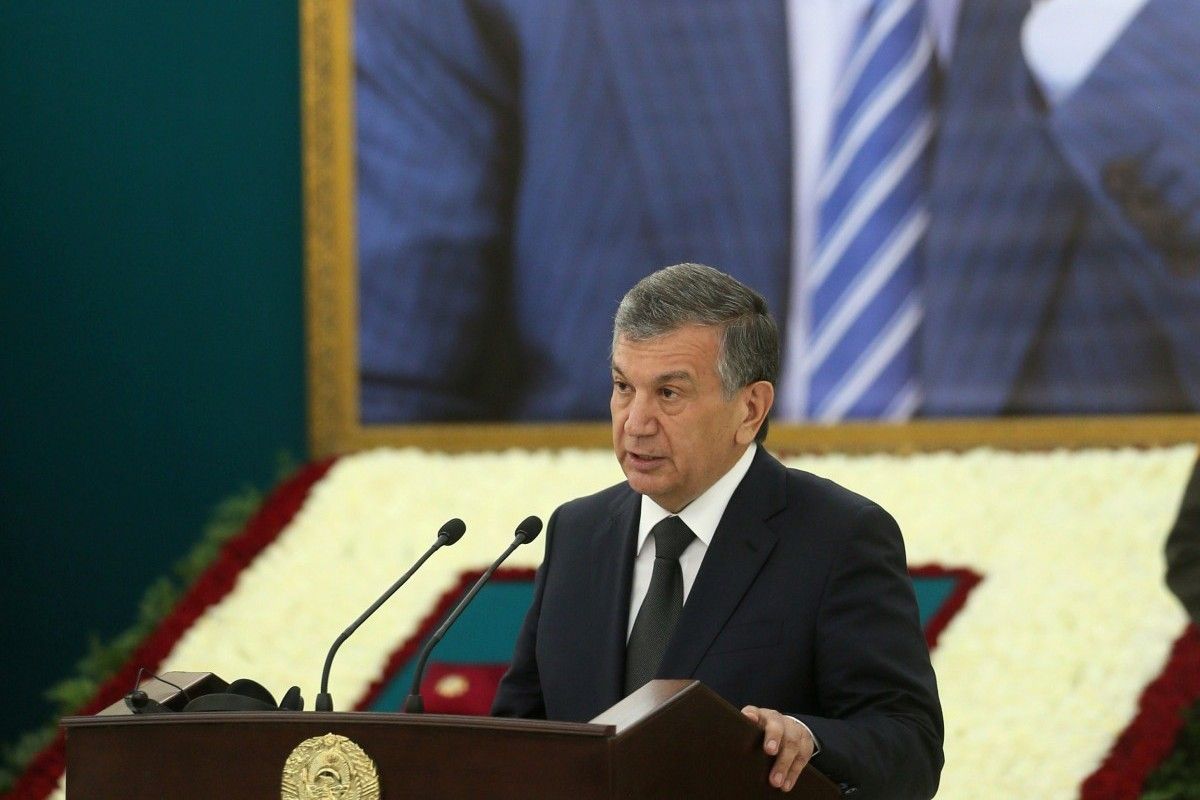 During the consideration of the matter, Chairman of the Senate Nigmatulla Yuldashev, who under the Constitution was supposed to become acting president, put forward a proposal that it would be appropriate to temporarily impose duties and powers of the President of the Republic of Uzbekistan on the Prime Minister of the Republic of Uzbekistan Shavkat Mirziyaev “given the many years of his experience in senior positions in government and administration, and respect among the population."

Read alsoKarimov buried in home city of Samarkand (Photos)According to this article, the presidential election shall be held within a three-month term.

A 59-year-old Mirzijaev graduated from the Tashkent Institute of Irrigation and Land Reclamation. He began his career in the position of ‘khokim’ of the Mirzo-Ulugbek district of Tashkent, then worked as khokim of Jizzakh and Samarkand regions. Mirzijaev has been the country’s Prime Minister since 2003.