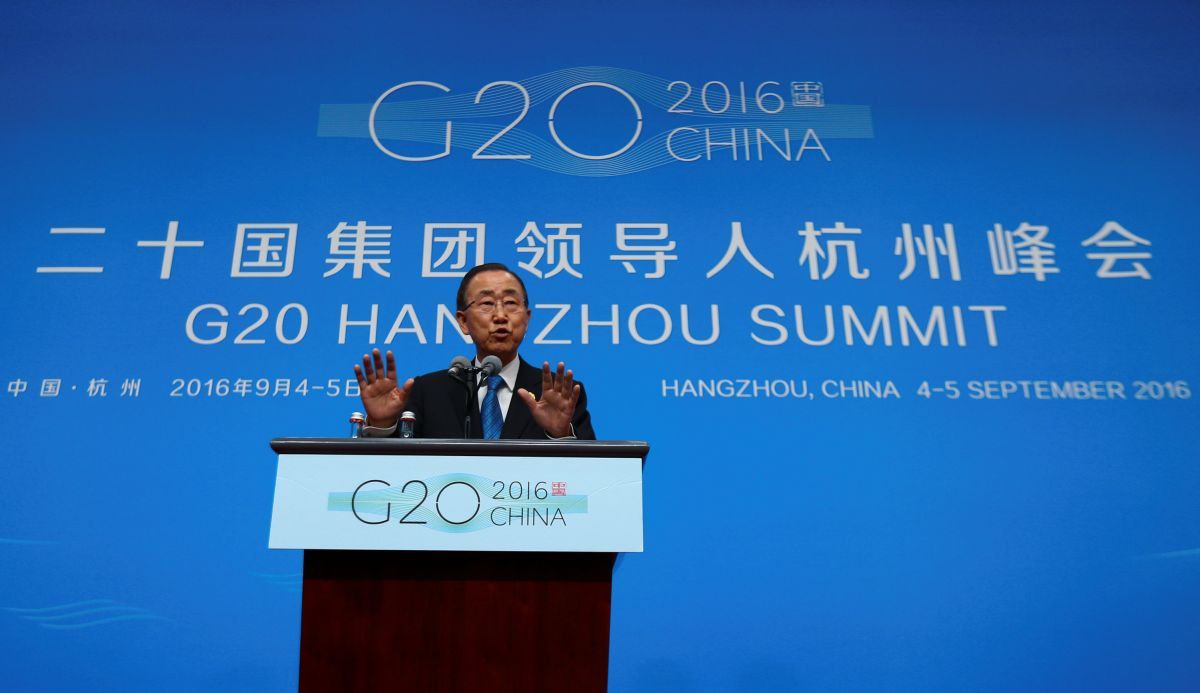 The council quickly agreed to a statement on September 9 condemning the North's fifth and most powerful underground explosion to date after an emergency closed-door meeting called by the United States, Japan, and South Korea, RFE/RL reports.

The council's statement noted the "gravity of this violation" and Pyongyang's "flagrant disregard" for previous UN resolutions and pledged to take "further significant measures" in response.

"North Korea is seeking to perfect its nuclear weapons and their delivery vehicles so they can hold the region and the world hostage under threat of nuclear strike," U.S. Ambassador Samantha Power said before the meeting.

U.S. President Barack Obama called the test a "flagrant violation" of UN resolutions that demonstrated North Korea "has no interest in being a responsible member of the international community."

"Gone are the days never to return when the U.S. could make a unilateral nuclear blackmail against [North Korea]," said the ruling party newspaper Rodong Sinmun on September 10. The commentary, however, didn't mention the latest nuclear test.

Pyongyang said it conducted a "higher level" nuclear test explosion on September 9, its fifth atomic test and the second in eight months.