At least one Belarussian opposition candidate was elected to parliament on Sunday, the central election commission said - the first time a politician opposed to hardline President Alexander Lukashenko has won representation in 20 years, Reuters reported. 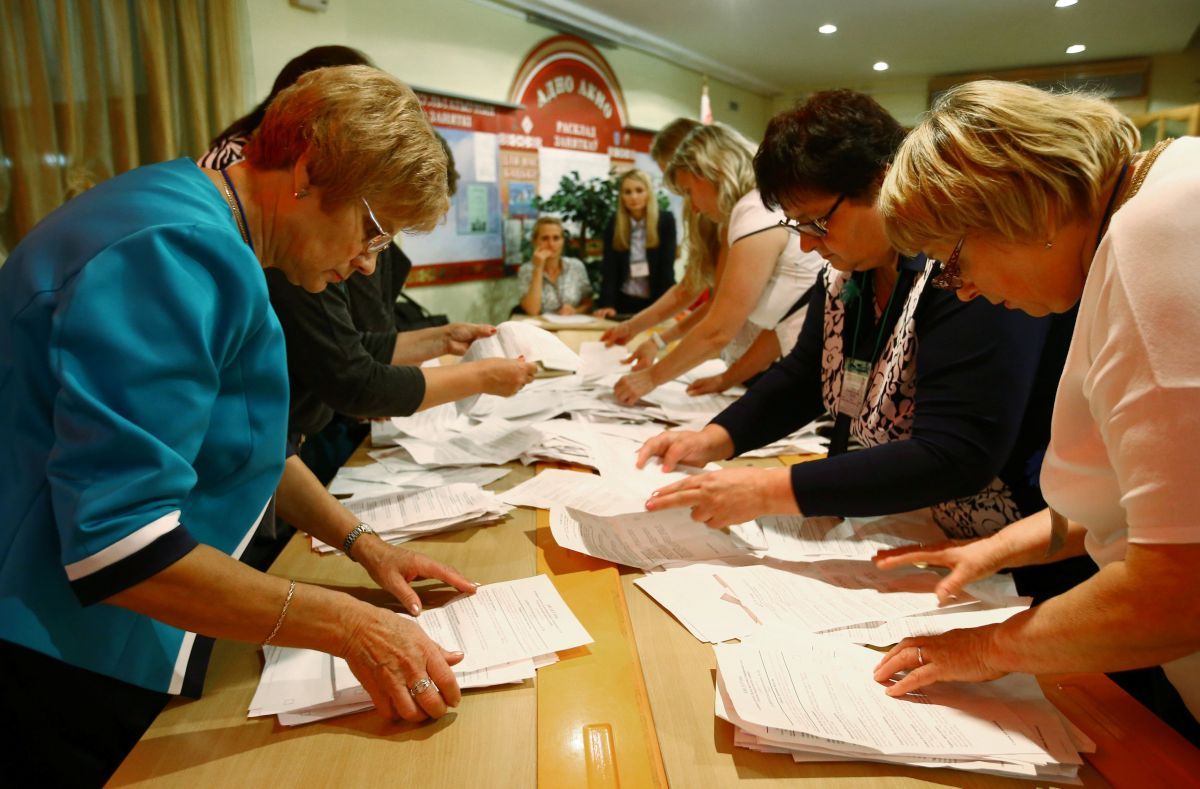 The result will not change the political landscape in the former Soviet republic, once termed Europe's last dictatorship by the United States, but it signals the authorities are making some concessions to Western demands for democratic change, according to Reuters.