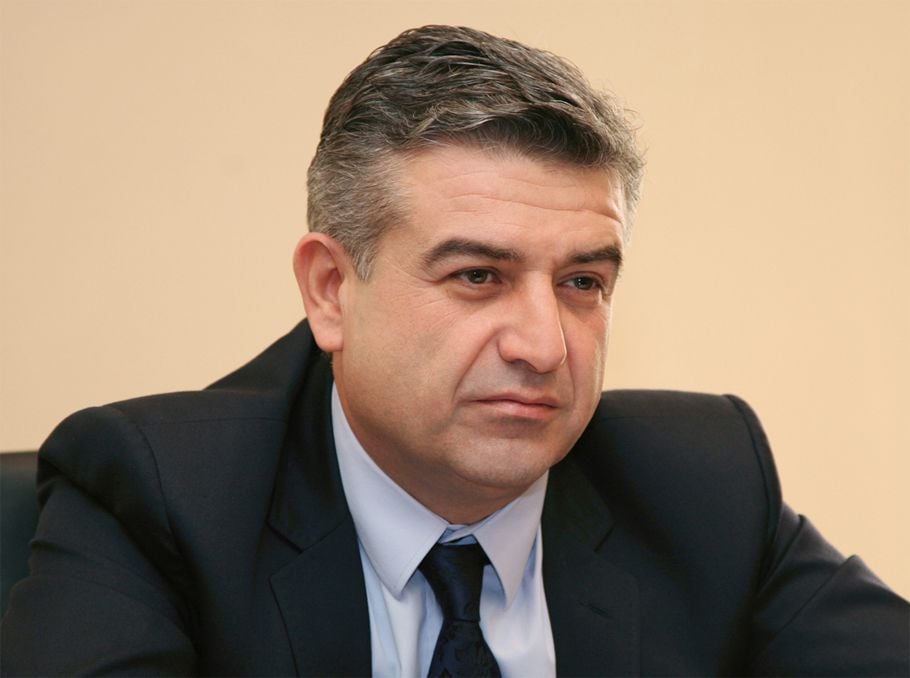 "Guided by Part 4, article 55 of the Armenian Constitution... by signing the decree, I appoint Karen Karapetyan as Prime Minister of Armenia," reads the statement.

As reported byarmenpress.am, Karapetyan's biography includes working at top positions at Gazprom companies. Between 2011 and 2016, he held a post of First Vice President of Gazprombank OJSC. In 2012-2016, he was also a Deputy Director General at Gazprom Mezhregiongaz JSC.