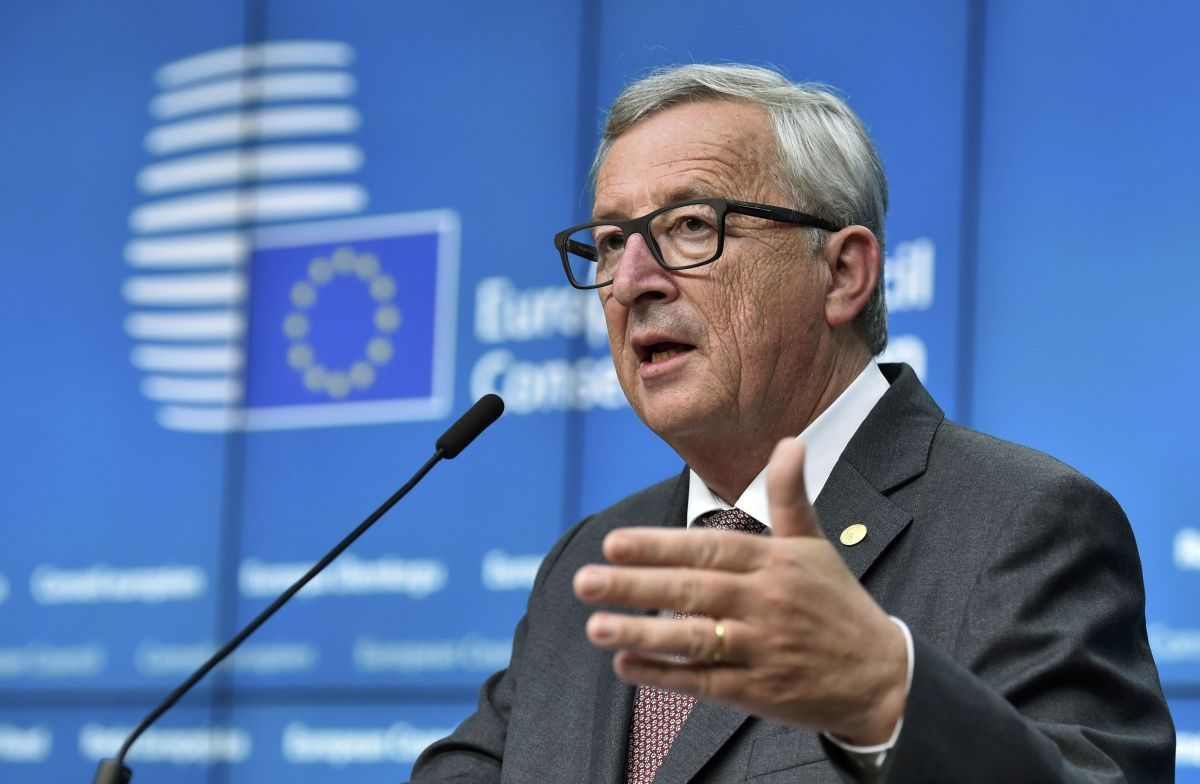 "Europe needs to toughen up. Nowhere is this truer than in our defense policy. Europe can no longer afford to piggy-back on the military might of others or let France alone defend its honor in Mali," he said in his State of the European Union address at the plenary session of the European Parliament, according to a UNIAN correspondent from Brussels.

"We have to take responsibility for protecting our interests and the European way of life. Over the last decade, we have engaged in over 30 civilian and military EU missions from Africa to Afghanistan. But without a permanent structure we cannot act effectively. Urgent operations are delayed. We have separate headquarters for parallel missions, even when they happen in the same country or city. It is time we had a single headquarters for these operations," he said.

According to Juncker, "we should also move towards common military assets, in some cases owned by the EU. And, of course, in full complementarity with NATO."

Read alsoFT: NATO top brass urges political leaders to be as ready as soldiers"The business case is clear. The lack of cooperation in defense matters costs Europe between EUR 25 billion and EUR 100 billion per year, depending on the areas concerned. We could use that money for so much more," he stressed.

"It can be done. We are building a multinational fleet of air tankers. Let's replicate this example."

"For European defense to be strong, the European defense industry needs to innovate. That is why we will propose before the end of the year a European Defense Fund, to turbo boost research and innovation," Juncker added.

In his address, Juncker did not list specific threats, but mentioned the conflict in Syria, which also affects the EU.

Read alsoMerkel, Putin talk Syria, Ukraine on sidelines of G20 summit"Take the brutal fight over Syria. Its consequences for Europe are immediate. Attacks in our cities by terrorists trained in Daesh camps. But where is the Union, where are its Member States, in negotiations towards a settlement?" he wondered.

"Federica Mogherini, our High Representative and my Vice-President, is doing a fantastic job. But she needs to become our European Foreign Minister via whom all diplomatic services, of big and small countries alike, pool their forces to achieve leverage in international negotiations. This is why I call today for a European Strategy for Syria. Federica should have a seat at the table when the future of Syria is being discussed. So that Europe can help rebuild a peaceful Syrian nation and a pluralistic, tolerant civil society in Syria," he added.

This is not the first time when the President of the European Commission has called for the creation of the EU's single headquarters. He has been lobbying this idea since the beginning of 2015.

In general, Juncker's address highlighted different issues within the EU, including European values, fight against discrimination and racism, the free movement of workers, independent and effective justice systems and the death penalty.

He also listed such issues as competition, the protection of industries, the agricultural sector, and investment, namely the EUR 315 billion Investment Plan for Europe, as well as trading with neighboring countries. Further, he mentioned digital technologies and communications, namely the deployment of 5G, as well free wireless internet access, and such subjects as Europe's copyright rules and personal data protection.