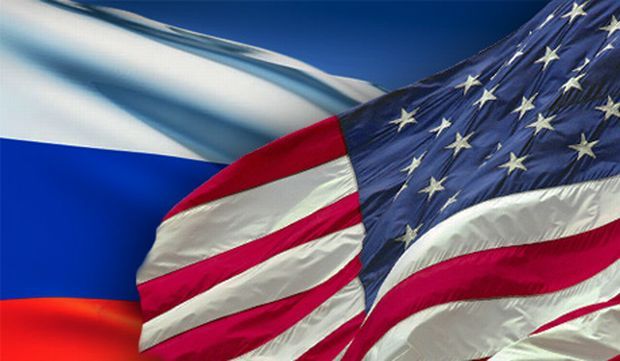 The mobilization involves clandestine CIA operatives, National Security Agency cyberespionage capabilities, satellite systems and other intelligence assets, officials said, describing a shift in resources across spy services that had previously diverted attention from Russia to focus on terrorist threats and U.S. war zones, according to WP.

U.S. officials said the moves are part of an effort to rebuild U.S. intelligence capabilities that had continued to atrophy even as Russia sought to reassert itself as a global power. Over the past two years, officials said, the United States was caught flat-footed by Moscow’s aggression, including its annexation of Crimea, its intervention in the war in Syria and its suspected role in hacking operations against the United States and Europe.

Read alsoThe Washington Post: Two Russian diplomats expelled from U.S.U.S. spy agencies “are playing catch-up big time” with Russia, a senior U.S. intelligence official said. Terrorism remains the top concern for American intelligence services, the official said, but recent directives from the White House and the Office of the Director of National Intelligence (ODNI) have moved Russia up the list of intelligence priorities for the first time since the Soviet Union’s collapse.

U.S. officials stressed that while the need for better intelligence on Russia is considered an urgent priority, there is no intent to return the CIA or other spy agencies to Cold War footings. At the height of that decades-long conflict, former officials said, U.S. spy agencies often devoted 40% or more of their personnel and resources to tracking the Soviet Union and its Communist satellites.

Read alsoKremlin admits Snowden Russian agentU.S. officials said that CIA and other agencies now devote at most 10% of their budgets to Russia-related espionage, a percentage that has risen over the past two years.

Critics contend that U.S. intelligence agencies have been too slow to boost collection against Russia and respond to its provocations abroad, repeatedly enabling Putin to gain an upper hand.

“The failure to understand Putin’s plans and intentions has been the largest intelligence failure since 9/11,” said Devin Nunes, the chairman of the House Intelligence Committee. Nunes said that despite a now well-established pattern of Russian aggression online, against neighboring states and in Syria, U.S. spy agencies have struggled to anticipate Moscow’s moves.

“These should have been red flags,” Nunes said, “but we continue to get it wrong.”