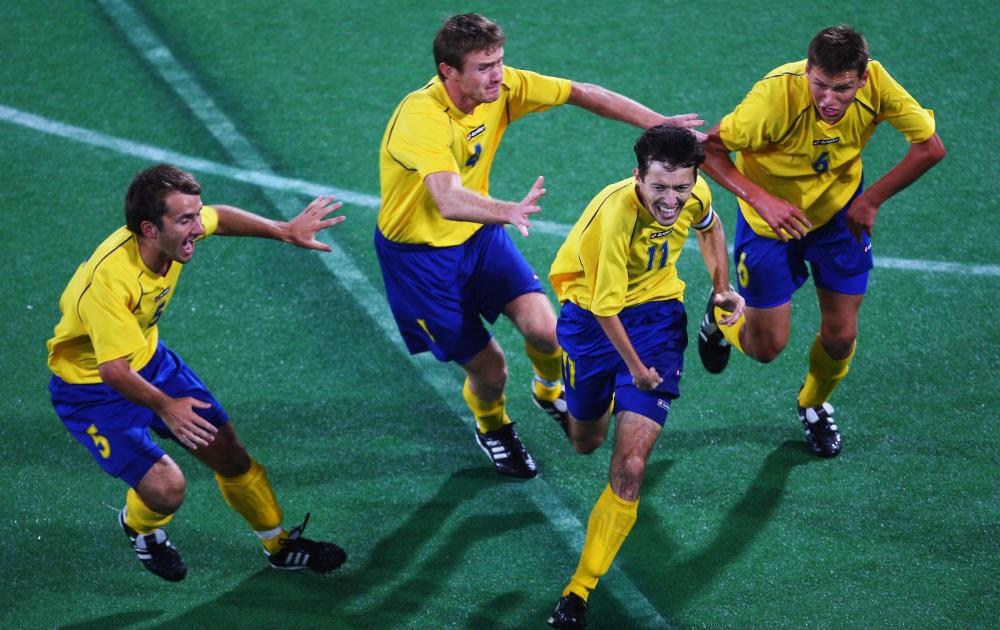 Ukrainian football players defeated the Iranian team, who in turn had stopped the advance of competition hosts Brasil in semi-finals. Ukrainians had also won over Brasil at the group stage, therefore there were to strongest teams in the finals, objectively. After Volodymyr Antoniuk opened the score 26 minutes into the 1st half, Mehdi Jamali delivered an equalizer at the start of the 2nd half. The winner was scored by Ukraine’s Artem Krasilnikov (65’).

Ukrainian Paralympic athletes have also won 30 silver and 34 bronze, with a total number of 101 medals.