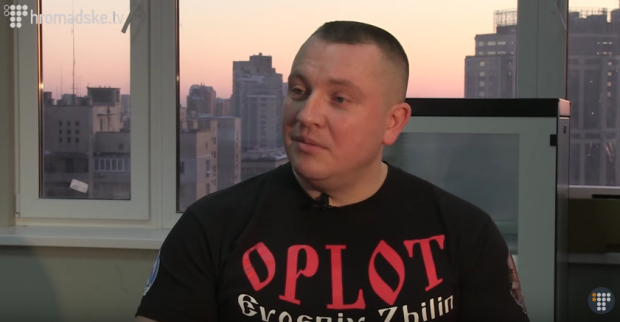 An unidentified killer shot two visitors of the restaurant, Yevgeny Zhilin among them.

The identity of the second victim, Zhilin’s friend, who survived despite serious injuries, is being verified.

As UNIAN reported earlier, Interior Minister Arsen Avakov stated that Yevgeny Zhilin had fled Ukraine in an unknown direction as the prosecutors issued the indictment papers in the relevant criminal case against the Oplot leader.

UNIAN memo. Oplot organization was set up in Kharkiv in 2010. During the Euromaidan events, the organization and its leader strongly opposed the protesters, calling on the then-president Viktor Yanukovych to apply force to the activists and disperse the protests. The Kharkiv-based protesters reported assaults by Oplot members, many of whom were referred to as “titushki” for their use by the authorities in suppressing the protests and intimidating the Euromaidan activists.