LA Times: Vladimir Putin is the man to watch at the UN as he deepens Russia's role in the Middle East 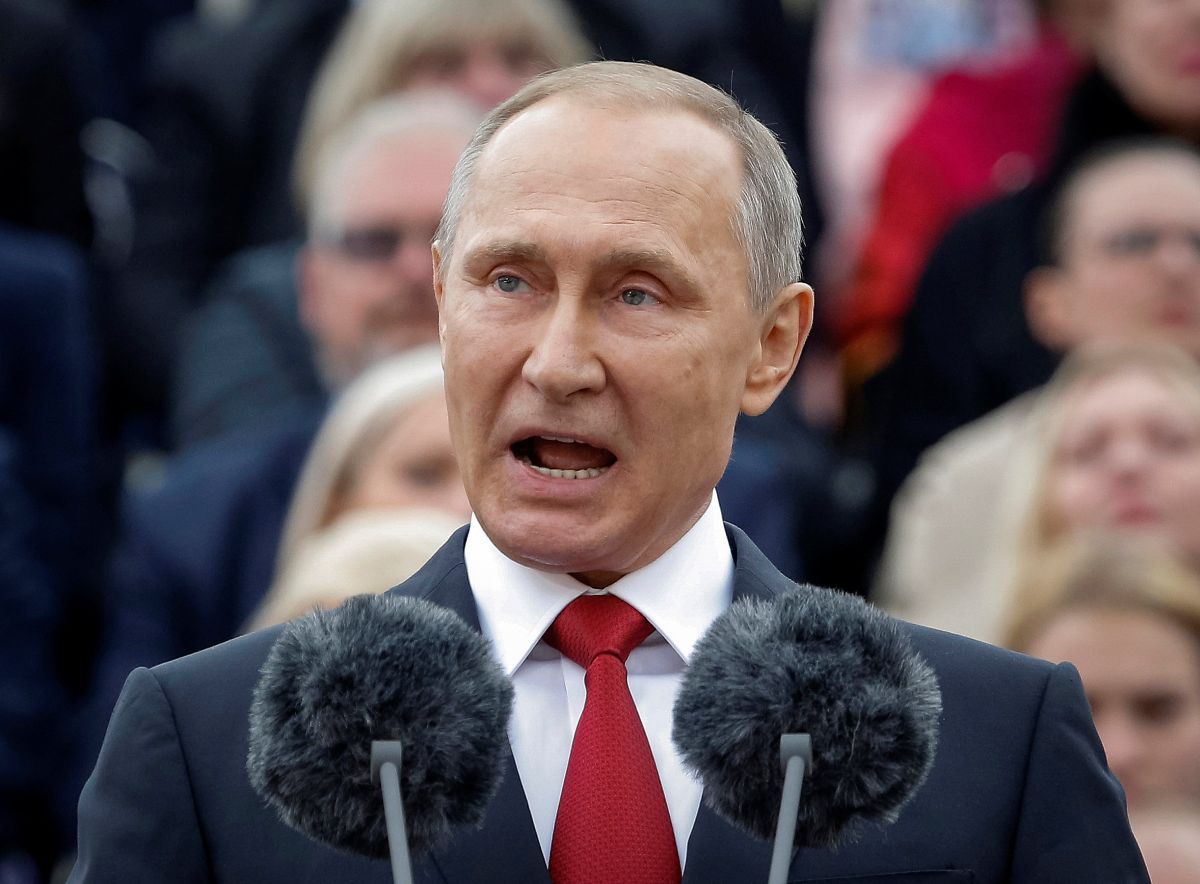 From cyberspace to the Middle East, he has reset large parts of the international agenda and kept the White House and its allies off balance and often playing catch-up, as he trades compliments with GOP presidential nominee Donald Trump, the LA Times writes.

Putin "wants to restore Russia's influence in the world to what it was in the Soviet times," said Cliff Kupchan, a Russia expert and chairman of the Eurasia Group, a risk-analysis organization based in New York and Washington.

Thus Putin's speech Friday at the United Nations General Assembly, the largest of global stages, will be closely watched for possible clues to his plans and aspirations.

Putin's year-old military intervention in Syria already has upended the balance of power in the bloody civil war. It has saved the embattled president, Bashar Assad, who President Obama said had to go, and put Russia increasingly in control of Syria's future.

Putin now is trying to wrest from Washington its long-standing, virtually exclusive role as mediator in the Israeli-Palestinian conflict.

He has invited Israeli Prime Minister Benjamin Netanyahu and Palestinian AuthorityPresident Mahmoud Abbas to talks in Moscow next month. Both have accepted. The White House, which tried and failed to broker a peace deal in Obama's first term, has been left on the sidelines.

"He is committed to taking advantage of the opportunities where he can to enhance Russia's global role and against anything that can look like a loss," said James Collins, U.S. ambassador to Moscow from 1997 to 2001 and now a senior associate at the Carnegie Endowment for International Peace.

Despite a battered domestic economy, Putin has largely succeeded in his ambition to make Russia a world power again. He has repeatedly stepped in where U.S. policy has failed, been ineffective or is nonexistent, analysts say.

That helps explain Putin's decision to annex Crimea from Ukraine in 2014, and his military support for pro-Russian insurgents in the former Soviet state, destabilizing the elected government in Kiev. Those moves made him a pariah in the West, but sent his popularity soaring back home.

Moscow and Washington cooperated in negotiating a landmark  nuclear deal with Iran, but Putin then irked the White House by boosting defense ties to Tehran. Russian bombers even briefly used an Iranian air base to launch attacks on opposition forces in Syria this summer.

What's different is the U.S. emails have been repeatedly leaked, including an extensive hack of the Democratic National Committee. U.S. officials speculate that Putin, who denies a role in the attacks, is seeking to undermine faith in the U.S. political system. 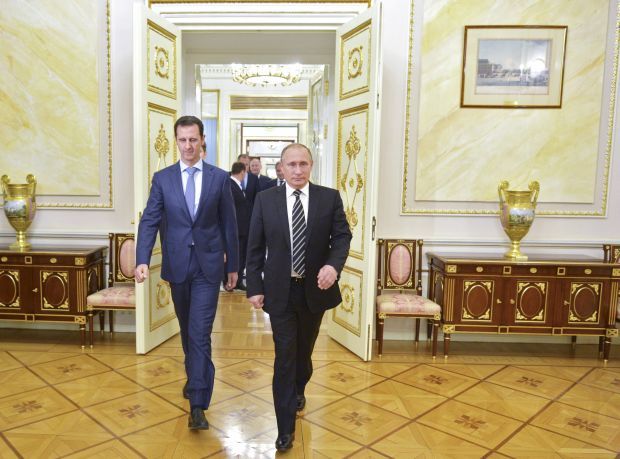 Syria has emerged as the greatest example of Putin's resurgent Russia seizing the initiative. Syria is home to Russia's only naval base in foreign waters and is Moscow's chief ally in the Middle East.

Putin's military gamble in Syria thus ended Russia's diplomatic isolation since annexing Crimea two years ago, according to the report.

Russia has "really inserted itself in the Middle East political process in a way that it really hasn't since the Cold War," said Dmitry Gorenburg, an expert on Russia at CNA, a nonprofit think tank based in Arlington, Va.

Russia has used the war to showcase its advances in military hardware, from cruise missiles to satellite-guided munitions. It is moving an aircraft carrier, the Admiral Kuznetsov, off the Syrian coast to launch airstrikes, showing its ability to deploy jets from the sea, it is noted.