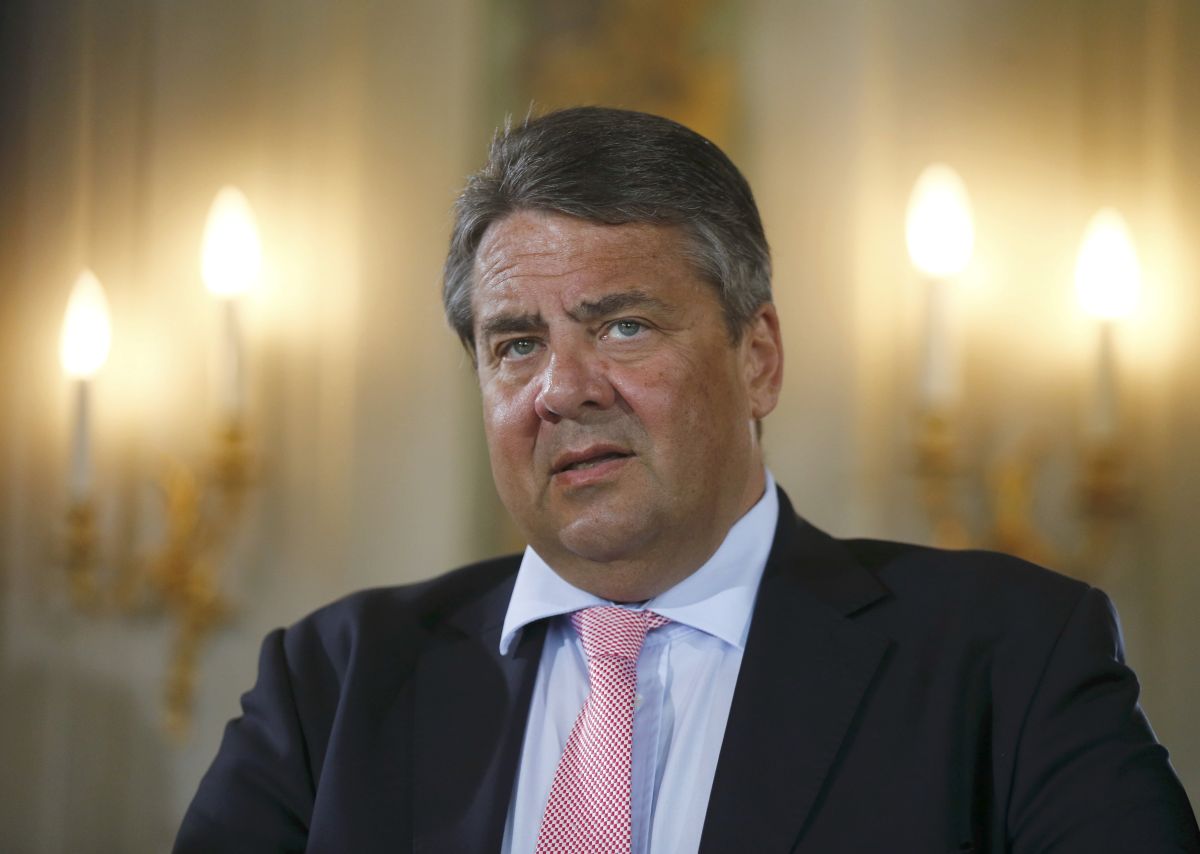 "I am doing what I can so that the sanctions, imposed after the annexation of Crimea, can be lifted step-by-step, and in the same measure as there is tangible progress in implementing the Minsk agreement," Reuters quoted Gabriel as saying.

"If that succeeds, we can start to ease relations that would help both sides," he said, adding that German-Russian economic ties had great potential.

As reported earlier, the European Union imposed the sanctions after Russia annexed Ukraine's Crimea peninsula in 2014. Soon afterwards, conflict broke out in eastern Ukraine between government forces and separatists who the West says are backed by Moscow, but a fragile ceasefire is in force under the so-called Minsk agreement which Germany helped to broker.

Russia has retaliated against the sanctions by banning food imports from a range of Western countries including the EU.