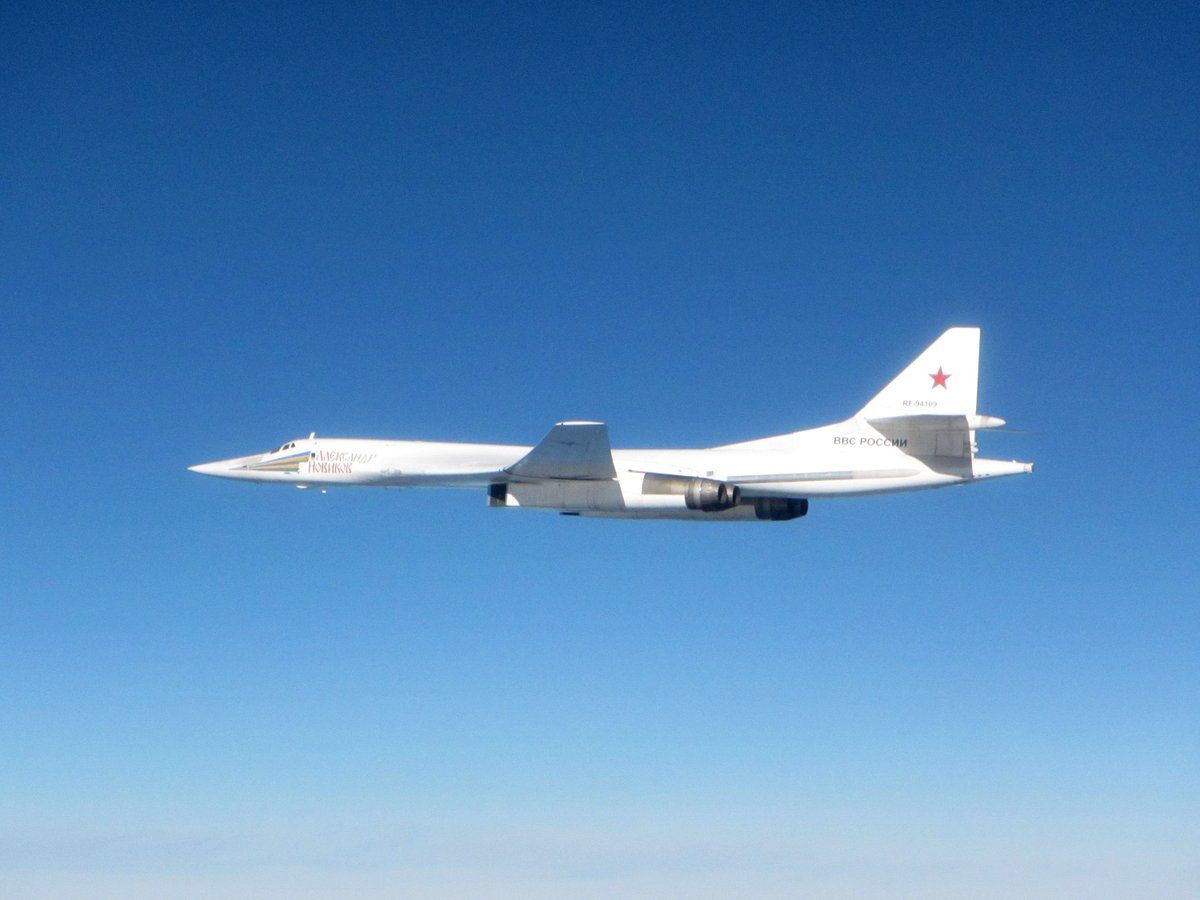 "We can confirm that quick reaction alert Typhoon aircraft from RAF Lossiemouth intercepted two Russian Blackjack bombers and escorted them while they were in the UK area of interest. At no point did the Russian aircraft enter UK territorial airspace," the Royal Air Force spokesperson wrote.

The ministry has also published images of the aircraft that approached the UK area of interest.

Read alsoNATO jets scramble to intercept Russian warplane over BalticsAs UNIAN reported earlier, on August 1 Poland's Defense Ministry reported that F-16 planes of the national Air Force intercepted a Russian light plane in the country's airspace. Subsequently, the office of the district prosecutor in Czestochowa brought charges of violating the Air Code against the Russian pilot.