U.S. confirms IS used chemical rocket in attack on troops in Iraq: BBC

A rocket launched by Islamic State militants at American troops based in Iraq did contain a mustard agent, the U.S. military has confirmed, according to BBC News. 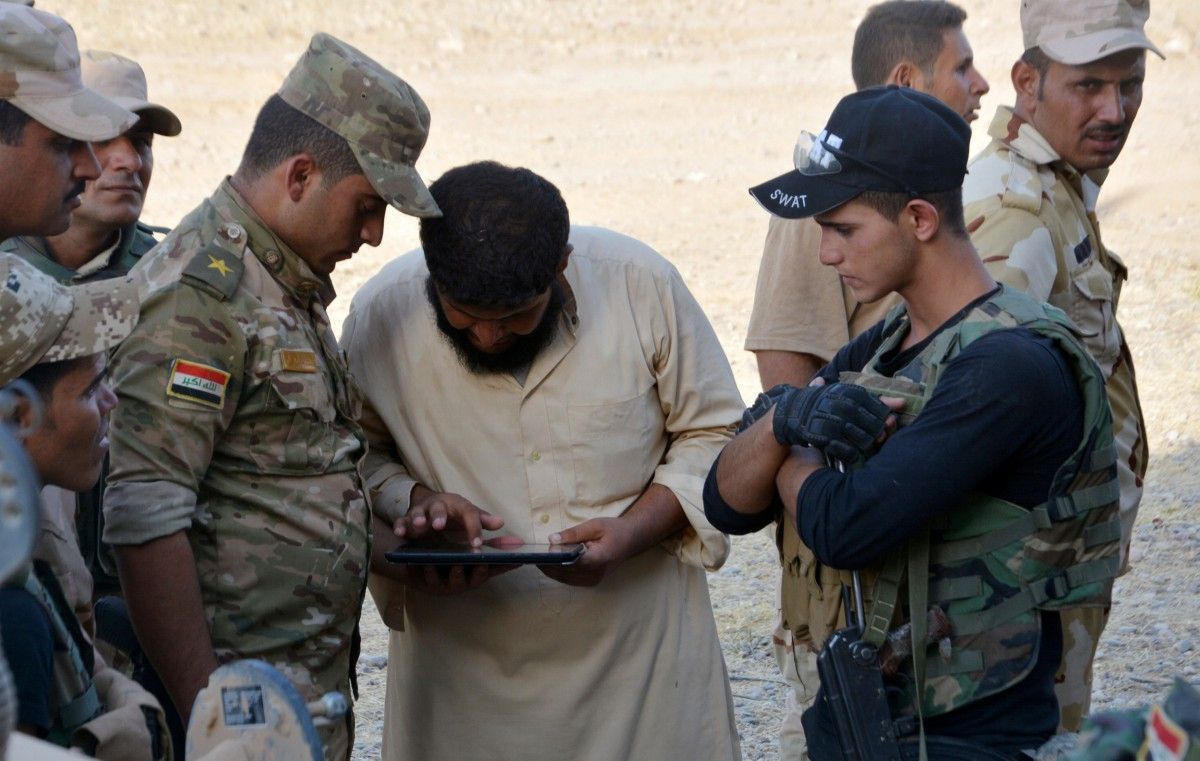 No one was hurt in Tuesday's attack on the Qayyarah air base near the IS stronghold of Mosul, BBC News reported.

But the attack, he added, was a "concerning development".

Read alsoTurkey, U.S. ready to invade IS capitalIS has long been suspected of making and using crude chemical weapons in Iraq and Syria, where it also controls territory.

Gen Dunford told the U.S. Senate armed services committee on Thursday that the rocket had contained a "sulphur-mustard blister agent".

Mustard agent in sufficient quantities can maim or kill by damaging skin, eyes and airways.

Mosul, Iraq's second largest city, has been under IS control for the past two years and the battle to retake it is expected to begin in the coming weeks.

U.S. troops are providing assistance to local forces as they prepare for the offensive.