Turkey does not recognize Russian elections in Crimea 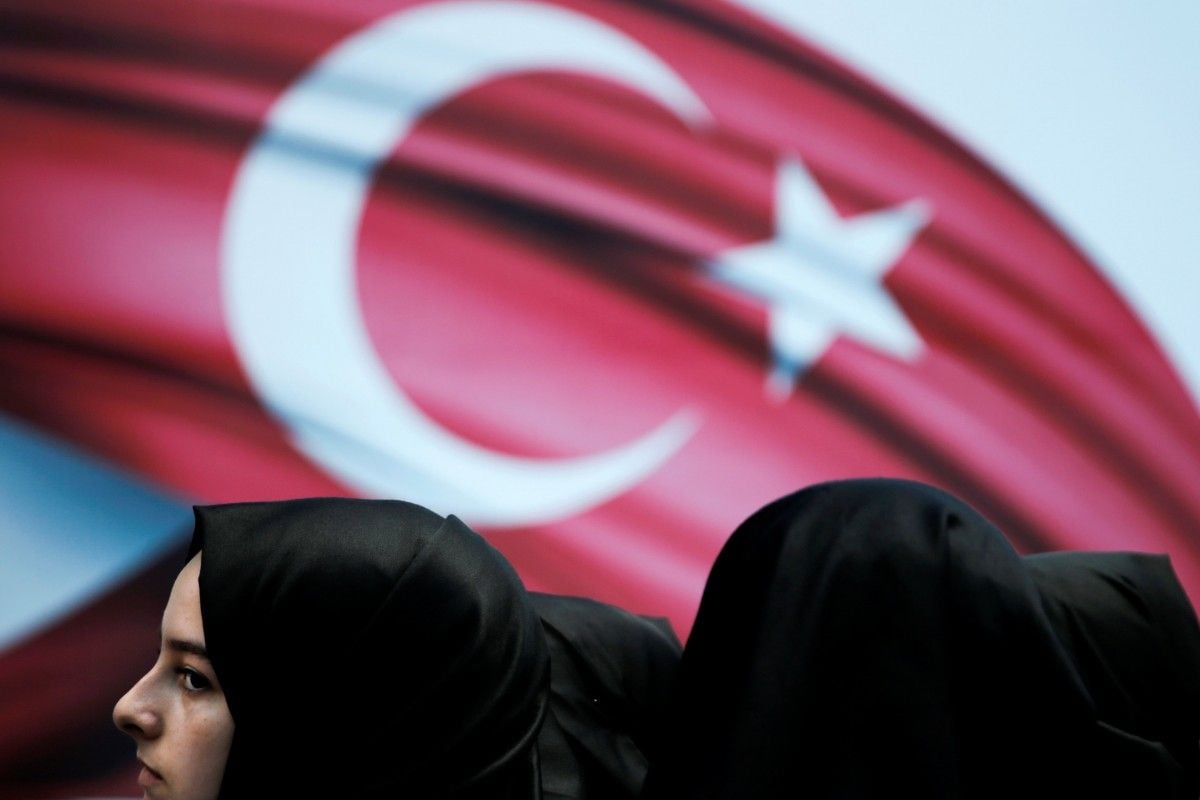 Turkish Foreign Ministry has said Friday that it does not recognize the results of Russia’s elections to the State Duma recently held in Crimea, Anadolu reports.

"The results of the elections in Crimea are not legitimate for us," spokesman Tanju Bilgic said in a statement, adding Turkey would continue to support the territorial integrity of Ukraine including Crimea.

Read alsoFriendship with Turkey "conditional": Kremlin reacts to Erdogan’s words on CrimeaAs UNIAN reported earlier, elections to the State Duma of the Russian Federation were held September 18. The voting also took place in the territory of the temporarily occupied Crimea.