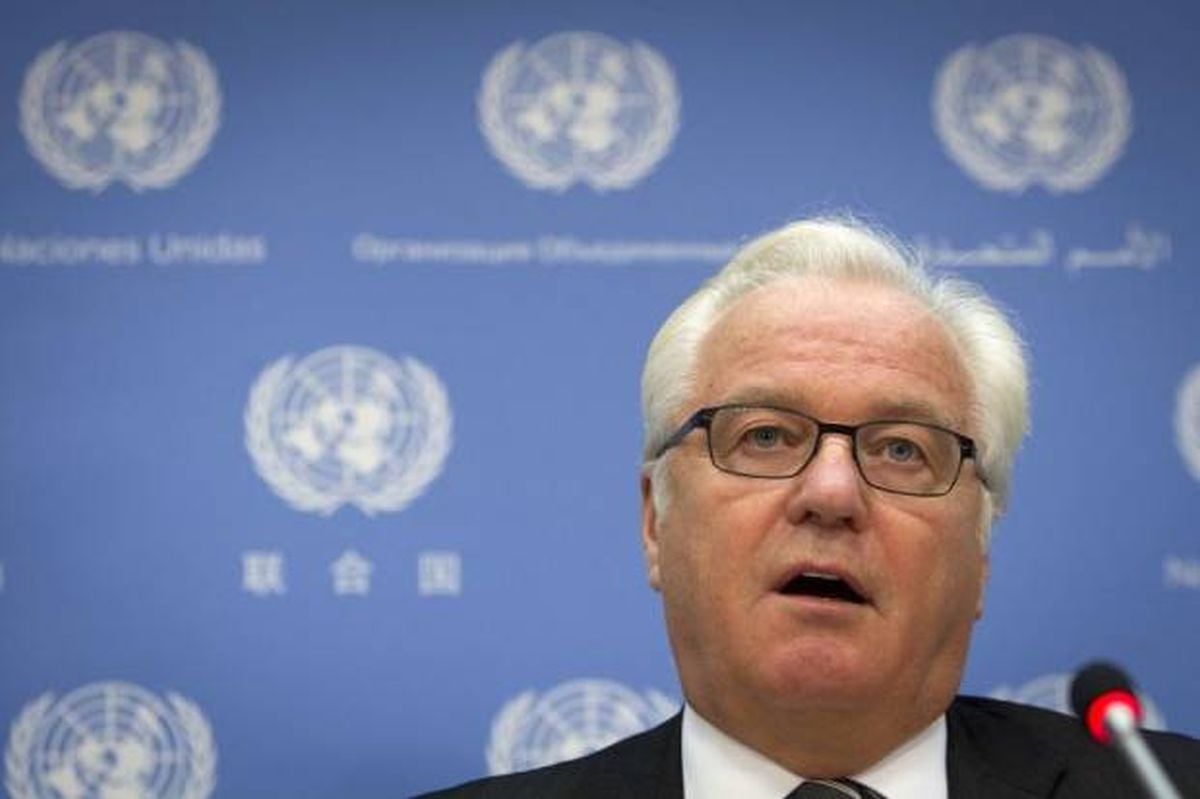 Russia and the United States, who back opposing sides in the Syrian civil war, have been trying to salvage a ceasefire deal that effectively collapsed after an aid convoy was hit last week, Reuters said.

In their joint statement on Syria issued on Saturday, September 24, the Foreign Ministers of France, Italy, Germany, the United Kingdom, the United States, and the High Representative of the European Union say that "the devastating events in Syria this week underscore what we have been saying for some time: the burden is on Russia to prove it is willing and able to take extraordinary steps to salvage diplomatic efforts to restore a cessation of hostilities (CoH), allow unfettered humanitarian assistance and create the conditions necessary for the resumption of UN-led talks about a political transition."

The Quint nations and the European Union High Representative therefore call on Russia to take extraordinary steps to restore the credibility of their efforts, including by halting the indiscriminate bombing by the Syrian regime of its own people, which has continually and egregiously undermined efforts to end this war. "We welcome recent proposals made in the International Syria Support Group to enhance monitoring of these efforts," they said.

They also reaffirmed their commitment to the destruction of Da'esh in Syria and Iraq and urged Russia to follow through on its pledge to actually focus on this group. "We also reaffirm our shared view that the Nusra Front, al Qaeda's affiliate in Syria, is a terrorist organization and an enemy of the international community. Nusra rejects a negotiated political transition and inclusive democratic future for Syria, and we call on all armed groups fighting in Syria to cease any collaboration with Nusra," the statement said.

They also demanded immediate, expanded humanitarian access to all areas of Syria, including those on the United Nations' priority list, and they said they deplored the delays and obstruction caused primarily by the Syrian regime of humanitarian deliveries to Syrians in desperate need. "We fully support the United Nations investigations of the use of chemical weapons in Syria and are resolved to take further action to address it," the statement said.

"Finally, the Quint and the EU High Representative reaffirm calls made in this week's meetings of the International Syria Support Group for the Co-Chairs to continue their diplomatic consultations on these issues, but also underscore that patience with Russia's continued inability or unwillingness to adhere to its commitments is not unlimited.‎ We therefore also call on the UN Security Council to take urgent further steps to address the brutality of this conflict, and particularly the assault on Aleppo," the statement said.