Lithuania’s FM: Aggressor in Ukraine cannot be peacemaker in Syria 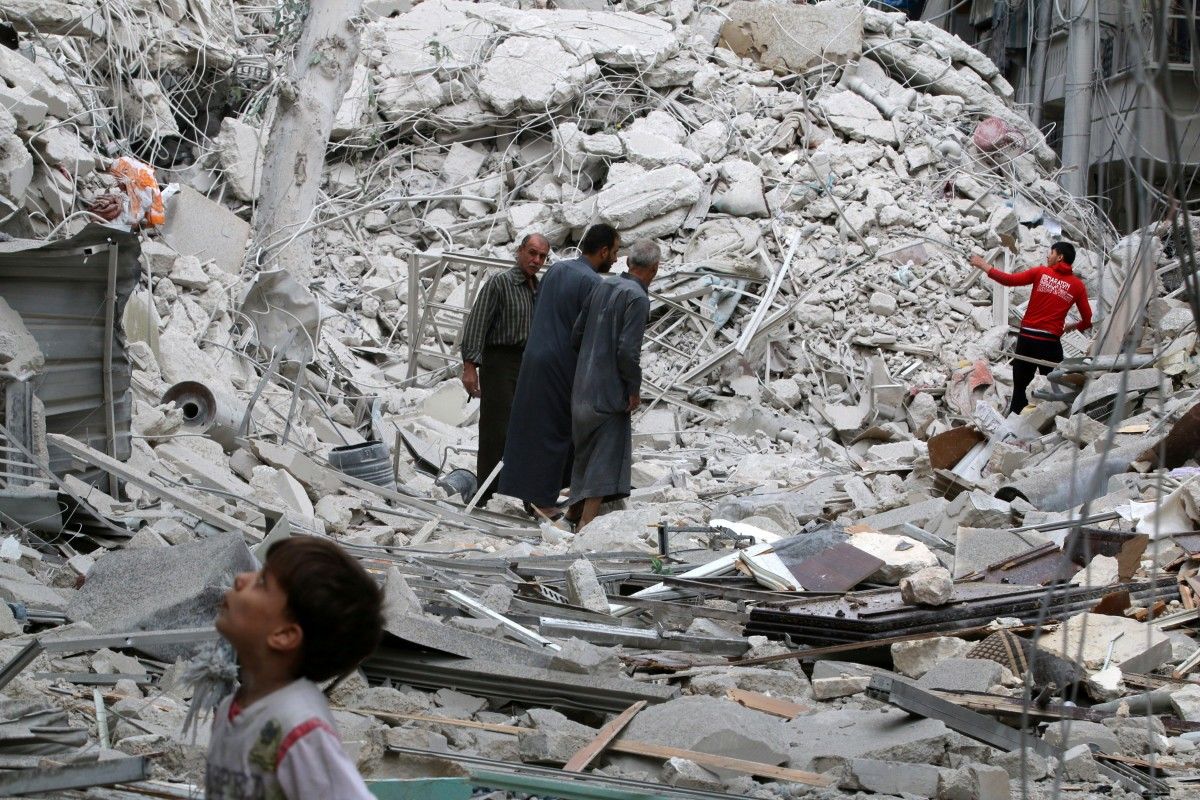 "Tensions in Syria revealed true role of Russia. Being aggressor in Ukraine, one cannot be peacemaker elsewhere," he tweeted.

Earlier, U.S. Permanent Representative to the United Nations Samantha Power at an emergency meeting of the UN Security Council on Syria accused Russia of disseminating false information about the situation in Syria and called Moscow's actions “barbarism”.

Read alsoReuters: U.S. slams Russian 'barbarism' in SyriaIn response, Russian envoy to the UN Vitaly Churkin accused the U.S. of the reluctance to promote the observance of truce.