Trump: "We cannot be policemen of the world" 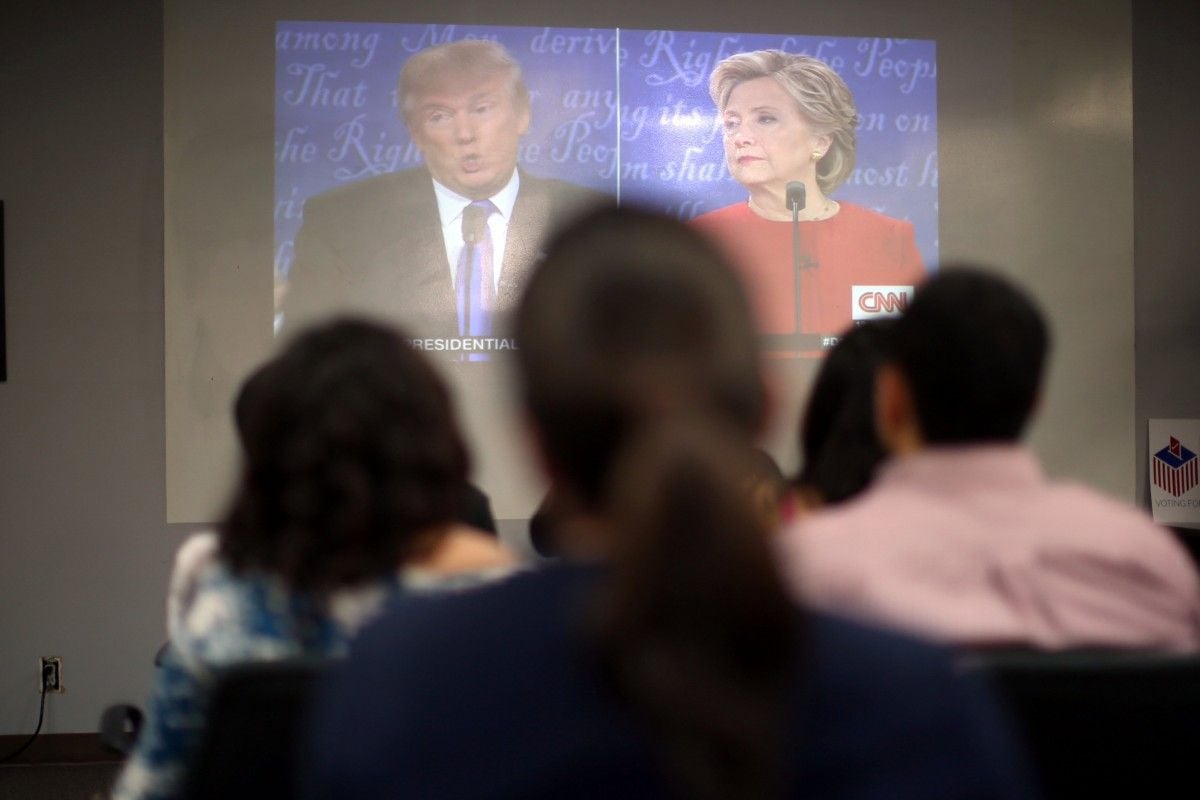 In the debate that went down at Hofstra University (NY) and broadcast to a multimillion audience in the United States and worldwide Trump emphasized: "I want to help all of our allies, but we are losing billions and billions of dollars. We cannot be the policemen of the world. We cannot protect countries all over the world… where they’re not paying us what we need."

Trump has said he believes "the single greatest problem the world has is nuclear armament, nuclear weapons, not global warming" like Barack Obama suggests.

The Republican candidate also noted that "we defend Japan, we defend Germany, we defend South Korea, we defend Saudi Arabia, we defend countries. They do not pay us. But they should be paying us, because we are providing tremendous service and we're losing a fortune."

Read alsoPoroshenko: Trump's words on possible recognition of Crimea as Russian territory nothing but "campaign rhetoric"According to Trump, if the other countries do not contribute to getting help from the U.S., "they may have to defend themselves".

In turn, Clinton spoke for maintaining support for Washington’s allies around the world. "People around the word follow our presidential campaigns so closely, trying to get hints about what we will do. Can they rely on us? Are we going to lead the world with strength and in accordance with our values? That's what I intend to do. I intend to be a leader of our country that people can count on, both here at home and around the world, to make decisions that will further peace and prosperity, but also stand up to bullies, whether they're abroad or at home," she said.

Read alsoUkrainian President meets with Hillary Clinton"We cannot let those who would try to destabilize the world to interfere with American interests and security, to be given any opportunities at all," Clinton said.

Full video of the debate is available on several resources including Vox.com