The Nordic nations are deepening their cooperation and beefing up their military strength to counter a deteriorating security situation in the Baltic region, according to leaders meeting at a summit, Bloomberg said. 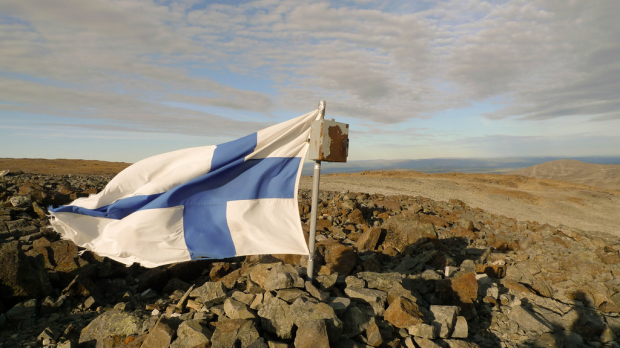 The talks, held on the demilitarized Finnish island of Aaland, come as Sweden earlier this month announced it would once again place permanent troops on Gotland, an island that is seen as strategically important in case of a conflict with Russia. Prime Minister Stefan Loefven on Tuesday said the move wasn't related to any specific threat, Bloomberg said.

"We have for a long time noticed a deteriorating and changed security situation, with what has happened in Ukraine and so on, so that's the basis for this," he said. "It's a discussion that's gone on for a while."

Read alsoWSJ: NATO's Baltic deterrent force to be in place by May 2017NATO has stepped up its military presence in the Baltic region after Russia's annexation of Crimea. At the same time Finland, which shares the longest border with Russia of all European countries, has begun collaborating more closely with Sweden to strengthen defense capabilities. While Denmark, Norway and Iceland are NATO members, Sweden and Finland collaborate more closely with NATO than before, but have so far chosen to remain outside.

Read alsoNATO jets scramble to intercept Russian warplane over BalticsRussia has responded to the allegations of a worsening security situation by saying that its activities are "in response to NATO's decision to massively ramp up military activity, including in the Baltic Sea region."

While increased defense cooperation with Sweden, Finland is good, the "framework for Norwegian security will always be NATO," she said in an interview in Aaland.

Although Finland and Sweden share a tradition of non-alignment, NATO membership has become a topic of debate. That hasn't swayed the Swedish government, which recently reiterated it wasn't planning to join the transatlantic alliance, even as a review showed there were advantages.

Nordic nations are moving ahead with deepening military cooperation. They plan for more joint procurement, including a common combat uniform, and developing joint military communications and air surveillance as well as the capacity to operate airplanes jointly across each others airfields.

"Sweden's position is clear, we'll continue to be alliance free," said Loefven. "A change of that would create a completely new situation. We need continuity, stability, foresee-ability."